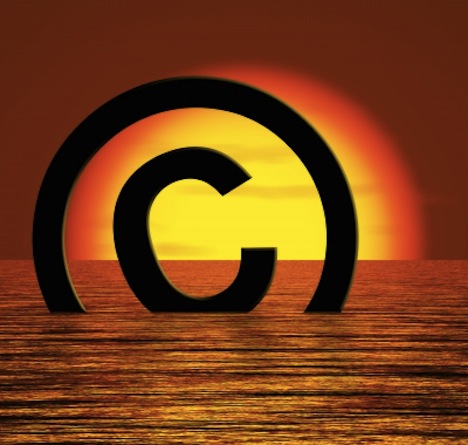 Antigua preparing to move forward with WTO authorized rejection of US copyrights (Patently-O, 31 Oct 2013) – Over the past several decades, the US has been at the forefront of pushing through low international trade barriers and strong intellectual property rights. The current scheme is organized through the World Trade Organization and the vast majority of nations have signed-on as members. The WTO has a dispute resolution mechanism that allows one country to bring another country to task for failing to abide by their trade-related promises. Most of these cases involve either import restrictions placed on certain goods or the “dumping” of goods. Since around 2003, the US has taken fairly effective measures to destabilize the market for cross-border gambling and betting services. In response to those measures, the country of Antigua and Barbuda filed a WTO dispute complaining that the US action was a trade violation and, the WTO panel agreed with Antigua. The particular findings are that “three US federal laws (the Wire Act, the Travel Act and the Illegal Gambling Business Act) and the provisions of four US state laws (those of Louisiana, Massachusetts, South Dakota and Utah) on their face, prohibit … cross-border supply … contrary to the United States’ specific market access commitments for gambling and betting services.” [ Link ] The penalty for a WTO violation typically involves the WTO allowing counter-measures by the injured party – typically their own import quota or restriction. In countries with a strong domestic industry, the import quota can provide a strong, be it temporary, boost. However, those quotas also injure local consumers who typically pay more for lower quality goods or services. Antigua’s particular situation is also unique because the country does not have much of any domestic industry beyond tourism (including Gambling). As such, a typical quota does not make sense as a penalty against the US. At the end of the day, the WTO authorized Antigua to suspend its TRIPs obligations with respect to U.S. intellectual property at a cost to the US. Antigua is now rapidly moving forward with a monetization scheme that would essentially create a local market for copyrighted work owned by U.S. entities, but where no royalties are paid to the U.S. copyright holders. Antiguan legislation is expected in the upcoming weeks followed by bids from private contractors to build-out the online marketplace.