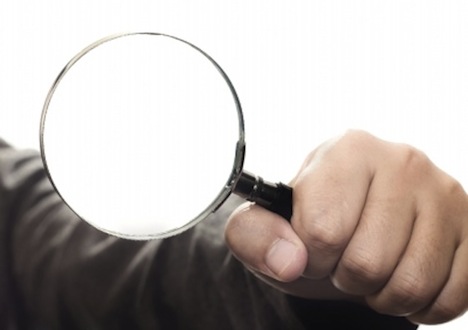 Federal prosecutors, in a policy shift, cite warrantless wiretaps as evidence (NYT, 26 Oct 2013) – The Justice Department for the first time has notified a criminal defendant that evidence being used against him came from a warrantless wiretap, a move that is expected to set up a Supreme Court test of whether such eavesdropping is constitutional. Prosecutors filed such a notice late Friday in the case of Jamshid Muhtorov, who was charged in Colorado in January 2012 with providing material support to the Islamic Jihad Union, a designated terrorist organization based in Uzbekistan. Mr. Muhtorov is accused of planning to travel abroad to join the militants and has pleaded not guilty. A criminal complaint against him showed that much of the government’s case was based on intercepted e-mails and phone calls. The government’s notice allows Mr. Muhtorov’s lawyer to ask a court to suppress the evidence by arguing that it derived from unconstitutional surveillance, setting in motion judicial review of the eavesdropping. The New York Times reported on Oct. 17 that the decision by prosecutors to notify a defendant about the wiretapping followed a legal policy debate inside the Justice Department. The debate began in June when Solicitor General Donald B. Verrilli Jr. discovered that the department’s National Security Division did not notify criminal defendants when eavesdropping without a warrant was an early link in an investigative chain that led to evidence used in court. As a result, none of the defendants knew that they had the right to challenge the warrantless wiretapping law. The practice contradicted what Mr. Verrilli had told the Supreme Court last year in a case challenging the law, the FISA Amendments Act of 2008.