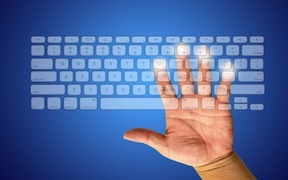 Here’s how Twitter might challenge the NSA’s gag order (Washington Post, 10 Feb 2014; interview with Eugene Volokh) – The United States government limits how much companies can disclose about their cooperation with surveillance by the National Security Agency and other federal agencies. Government officials have insisted that Internet companies such as Google and Microsoft report the number of surveillance requests only in broad numeric ranges. In a Thursday blog post, Twitter wrote that it was unsatisfied with this arrangement, and was “considering legal options we may have to seek to defend our First Amendment rights.” The company argues that it has a right to disclose specific details about the extent of its participation in U.S. surveillance programs. Would such a legal challenge succeed? To find out, I asked Eugene Volokh, a prominent First Amendment scholar at the University of California-Los Angeles. His blog, the Volokh Conspiracy , is hosted by the Washington Post. We spoke by phone on Friday. The transcript has been edited for length and clarity * * *