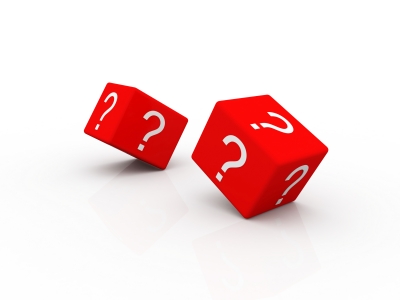 Tech firms tussle with DOJ over the right to say ‘zero’ (WaPo, 16 Dec 2014) – A growing number of technology companies seeking to promote transparency have been testing the limits of new government guidelines on how they can disclose national security orders for their customers’ data. Over the past year or so, about a dozen online and communications firms have reported that they have never received such a request, effectively breaching the spirit if not the letter of government guidance issued in January intended to make it more difficult for would-be terrorists or spies to identify services that could be used to evade detection. Their decisions have frustrated U.S. officials, even as they privately acknowledge there is little they have been able to do about it. In October, Twitter sued the government , charging that its First Amendment rights were squelched when the Justice Department blocked it from publishing a transparency report that sought to disclose the specific number of orders it had received and the fact that the number was limited. The firm also alleged that preventing a company from reporting “zero” national security requests is an unconstitutional restraint on speech. The guidelines take the form of an agreement reached with five major tech companies that allowed for reporting of government national security requests in broad ranges, such as 0-999. There is no “zero” option. Some firms began issuing warrant canaries shortly after the first disclosures by former intelligence contractor Edward Snowden, who revealed a National Security Agency program to gather data about millions of Americans’ phone calls (though not the content) from phone companies. Wickr, a San Francisco-based company that provides an encrypted text message service to more than 4 million users, planted a warrant canary in its transparency report in the summer of 2013, becoming the first company, it said, to do so. The report said, “If the canary flies the coop, the tone of this report will change as well because things will have shifted.”