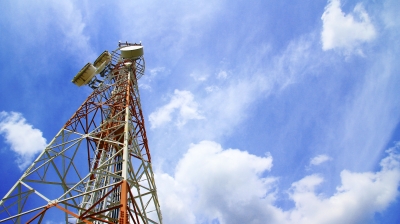 Senators question FBI’s legal reasoning behind cell-tower spoofing (Washington Post, 2 Jan 2015) – Two U.S. senators are questioning whether the FBI has granted itself too much leeway on when it can use decoy cellphone towers to scoop up data on the identities and locations of cellphone users. The lawmakers say the agency now says it doesn’t need a search warrant when gathering data about people milling around in public spaces. Sen. Patrick Leahy (D-Vt.) and Chuck Grassley (R-Iowa), the chairman and ranking member on the Senate Judiciary Committee respectively, have written a letter to Attorney General Eric Holder and Department of Homeland Security Jeh Johnson about the use of the surveillance technology called an IMSI catcher, though also referred to by the trade name “Stingray.”