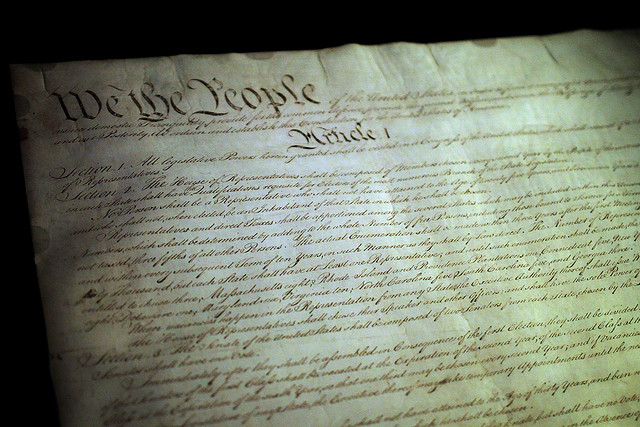 Can Sony get around the First Amendment to sue the media over the hack? (Eriq Gardner, 15 Dec 2014) – On Sunday night, famed attorney David Boies sent a threatening letter on behalf of Sony Pictures toThe Hollywood Reporter , The New York Times and other news organizations demanding destruction of stolen information and warning of consequences for publishing the company’s secrets. If Sony does decide to go to court against the media over revelations that keep coming – Channing Tatum and Chris Pratt wish to rebootGhostbusters , George Clooney lost faith in The Monuments Men , Sony executives weren’t thrilled by Leonardo DiCaprio dropping out of a Steve Jobs biopic – the First Amendment stands as a roadblock. But maybe not an impenetrable one. Many attorneys are now carefully reading every word from a 2001 Supreme Court decision,Bartnicki v. Vopper . The case concerned union officials whose intercepted cell phone conversations landed in the hands of a radio commentator who broadcast the contents. At the high court, the media defendants were given a pass from violating a federal wiretap law as they “played no part in the illegal interception,” “their access to the information on the tapes was obtained lawfully, even though the information itself was intercepted unlawfully by someone else” and finally, “the subject matter of the conversation was a matter of public concern.” That decision offers tremendous hope for news organizations that Sony’s threats against the news media are empty. “Unless the media is involved in the hacks themselves, the Bartnicki case puts the law on the side of the media,” says Andy Sellars at Harvard University’s Berkman Center for Internet & Society. However, some caution might be in order for two reasons.