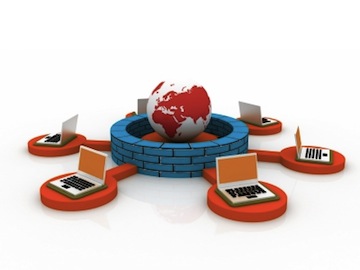 Firms will need cyber “badge” to win some British govt business (Reuters, 12 Dec 2013) – Britain will announce on Thursday that firms wishing to bid for certain areas of government procurement will have to meet a new standard demonstrating basic levels of cyber security. The scheme forms part of the latest plank of Britain’s attempt to counter a growth in hostile cyber assaults, which has been earmarked as a top national security issue but whose progress has come in for severe criticism from lawmakers. The plans will include creation of a government-backed cyber standard for businesses which would be adopted for future procurement, while also designed to give insurers, investors and auditors something “they can bite on” when they weigh how good companies are at managing risks.

Is this a necessary precaution, a protectionist measure, an innovation killer, or all of the above?