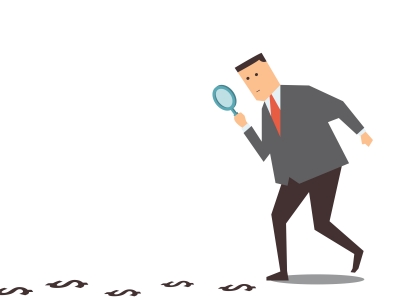 Investigator admits guilt in hiring of a hacker (NYT, 6 March 2015) – A private investigator who has done work for small New York City law firms that specialize in personal injury and medical malpractice litigation pleaded guilty on Friday in federal court in Manhattan to one charge of conspiracy in hiring a hacker to help with his investigation. The guilty plea, by Eric Saldarriaga, an investigator from Queens, stems from an inquiry by federal prosecutors and the Federal Bureau of Investigation into the so-called hacker-for-hire business. Mr. Saldarriaga entered his plea before Judge Richard J. Sullivan of Federal District Court in Manhattan. In the court proceeding and a five-page “criminal information” charge, the clients of Mr. Saldarriaga were not identified. The charge said Mr. Saldarriaga, 41, operated under the alias “Emmanuela Gelpi” in seeking out the services of hackers to help him gain “unauthorized access” to at least 60 email accounts. The investigation of Mr. Saldarriaga and his company, Iona Research and Security Services, could now turn attention onto some of his clients, assuming they were aware he was hiring hackers to break into email accounts. In a posting on an older Yahoo message board used by private investigators, Mr. Saldarriaga said his company did work for about 20 law firms. Last month, federal prosecutors in San Francisco, in an unrelated case, announced the indictment of two private investigators and two computer hackers on charges that they had illegally entered email and Skype accounts to gather information for matters they were working on for clients. Some of the illegally gathered information was intended to support a lawsuit, authorities said. In that case, there has been no indication that the private investigators were working on behalf of a particular law firm.