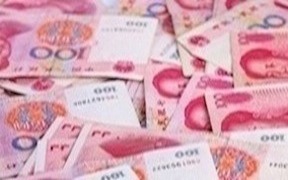 The foreign policy essay: Cheng Li and Ryan McElveen on “NSA revelations have irreparably hurt US corporations in China” (Lawfare, 8 Dec 2013) – Lawfare readers have followed and discussed the Snowden revelations with a mixture of dread and excitement. Our focus, understandably, is on the impact of the leaks on the intelligence community and on U.S. national security policy. The seemingly endless disclosures and associated news stories, along with the many declassified documents from the ODNI, have sparked discussions on technological change, government accountability and oversight, FISA reform, and other important issues. For many Americans, however, the bigger problem is the leaks’ impact on the U.S. economy and on American businesses-many of whom do business overseas. European allies may eventually shrug off their frustrations with the NSA, but my Brookings colleagues Cheng Li and Ryan McElveen argue that China is far less likely to do so. The revelations are leading to a policy shift that may hinder U.S. technology firms in China for years or even decades. Cheng Li is director of research and a senior fellow at the John L. Thornton China Center in the Foreign Policy program at Brookings, and is a director of the National Committee on U.S.-China Relations. Ryan McElveen is a research assistant at the Thornton Center.