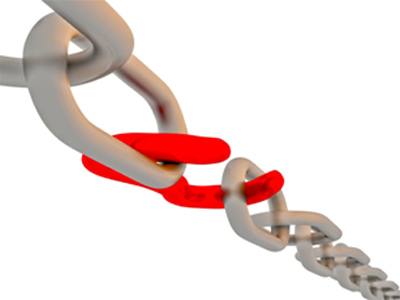 If you don’t agree to the new Wii U EULA, Nintendo will kill-switch it (Cory Doctorow on BoingBoing, 18 Oct 2014) – When you bought your Wii U, it came with one set of terms-of-service; now they’ve changed, and if you don’t accept the changes, your Wii seizes up and won’t work. That’s not exactly what we think of when we hear the word “agreement.” Yet this is how Nintendo’s update to its end-user license agreement (EULA) for the Wii U works, as described by YouTube user “AMurder0fCrows” in this video. He didn’t like the terms of Nintendo’s updated EULA and refused to agree. He may have expected that, like users of the original Wii and other gaming consoles, he would have the option to refuse software or EULA updates and continue to use his device as he always had before. He might have to give up online access, or some new functionality, but that would be his choice. That’s a natural consumer expectation in the gaming context – but it didn’t apply this time. Instead, according to his video, the Wii U provides no option to decline the update, and blocks any attempt to access games or saved information by redirecting the user to the new EULA. The only way to regain the use of the device is to click “Agree.”