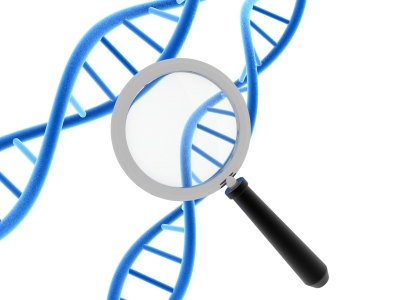 NIH tells genomic researchers: ‘You must share data’ (Chronicle of Higher Ed, 28 August 2014) – Scientists who use government money to conduct genomic research will now be required to quickly share the data they gather under a policy announced on Wednesday by the National Institutes of Health. The data-sharing policy, which will take effect with grants awarded in January, will give agency-financed researchers six months to load any genomic data they collect-from human or nonhuman subjects-into a government-established database or a recognized alternative. NIH officials described the move as the latest in a series of efforts by the federal government to improve the efficiency of taxpayer-financed research by ensuring that scientific findings are shared as widely as possible. “We’ve gone from a circumstance of saying, ‘Everybody should share data,’ to now saying, in the case of genomic data, ‘You must share data,’” said Eric D. Green, director of the National Human Genome Research Institute at the NIH. The NIH’s plan to require data-sharing hasn’t been entirely popular with the researchers themselves, at least not in the early stages. When it appeared last year, the initial version of the NIH’s policy proposal drew criticism from the Federation of American Societies for Experimental Biology, the nation’s largest coalition of biomedical researchers, and the Association of American Medical Colleges, whose members include all 141 accredited U.S. medical schools.