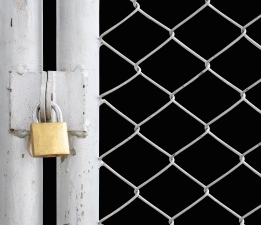 Get the GC plugged in to cybersecurity (Corporate Counsel, 13 August 2014) – As more countries try to create rules to deal with cybersecurity and data privacy, general counsel need to become more engaged participants in the conversation, said Kaye Scholer partner Adam Golodner, because those rules will affect future business. Recent incidents, including the massive hacking of data by a Russian gang revealed last week and the theft of customer financial data from Target Corp. in December, only accelerate the process. So GCs should “engage in those discussions now,” Golodner told CorpCounsel.com this week. Cybersecurity is a fundamental issue for general counsel and corporate counsel, Golodner said, and it now has escalated to a board of directors’ issue. “We’ve seen significant change over the past three years where it has matured to a top-level risk management issue,” he explained. Proposed legislation in the EU, he noted, will set cybersecurity standards for all enterprises. The proposal affects network and information security separate from the EU’s data privacy directive. Before these standards become final, Golodner said, there’s still a chance for multinational companies to participate in what the rules will look like.