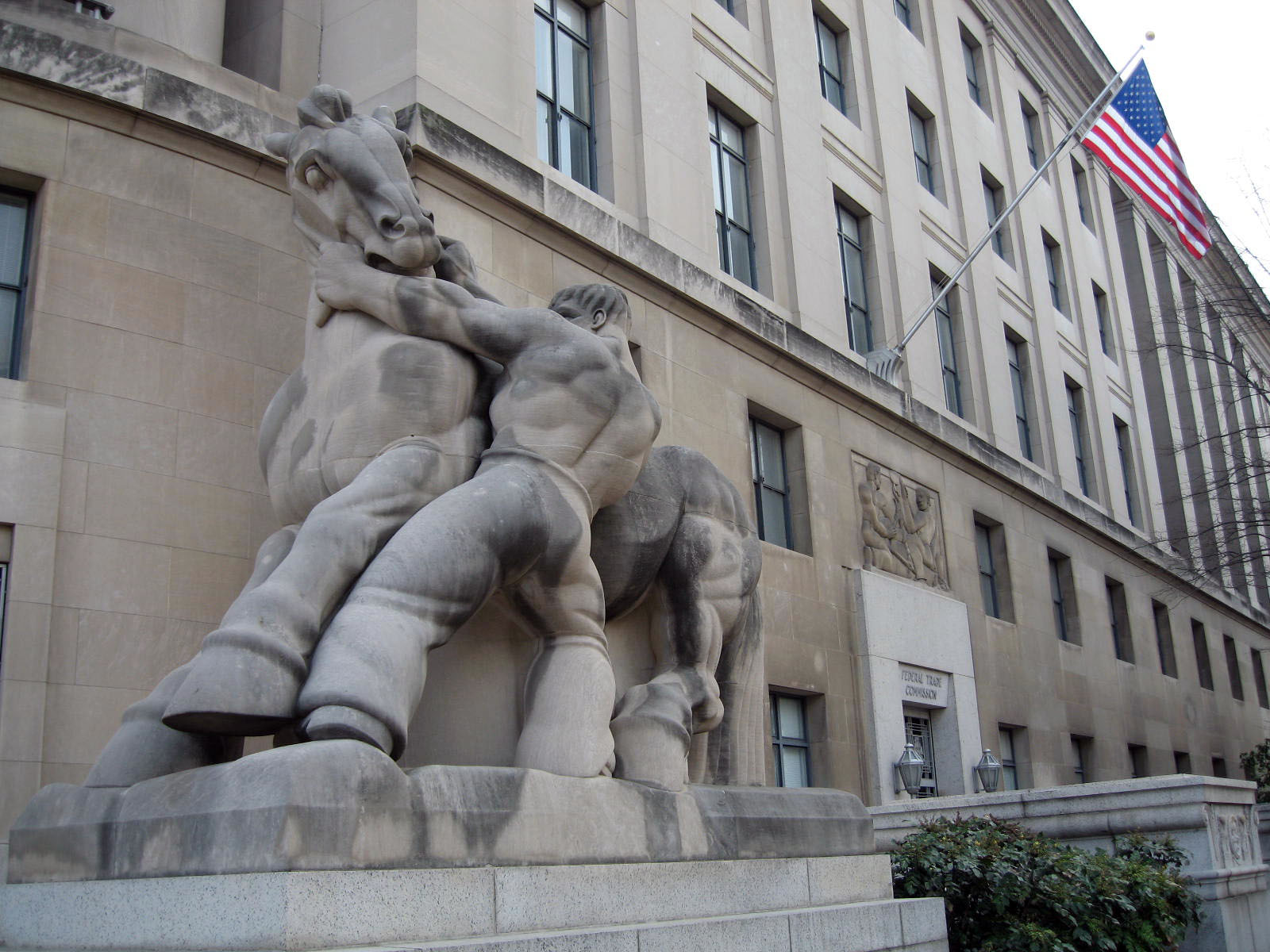 In a ruling by the US Court of Appeals on Aug. 24, the Federal Trade Commission (FTC) has the authority to prosecute corporations that have insufficient cybersecurity to protect customers against hackers.

The Third Circuit ruled in favor of the FTC, which litigated the international hotel company Wyndham Worldwide Corporation for failing to prevent the theft of 619,000 customer’s personal and financial information by hackers. The hacking resulted in over $10.6 million in counterfeit charges.

Wyndham attempted to counter the Commission’s lawsuit in the US Court of Appeals, but the recent ruling declared the FTC’s actions legal.

The FTC will be expected “to increase its regulatory activity in this area now that its authority has been upheld,” says Michael Hindelang, head of the data security/privacy litigation and e-discovery/information management practice groups at Honigman Miller Schwartz and Cohn.