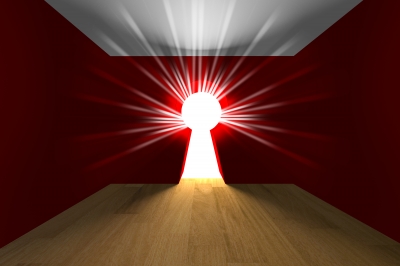 Cybersecurity: Not just for biglaw and its clients (WSJ, 27 Oct 2014) – Cybersecurity is an increasingly big priority for law firms with big financial institution clients. But it can be a matter of life and death for lawyers doing pro bono work with clients in troubled countries who are battling human trafficking, terrorism and other human rights violations. The interception of sensitive documents by criminals or unfriendly governments can compromise the safety of in-country clients, and in some cases the attorneys with whom they work. “Human rights really is cloak-and-dagger,” Christina Storm, a lawyer and founder of the non-profit group Lawyers Without Borders , told Law Blog. “Lawyers put themselves at risk, and every person in-country who reaches out to us puts themselves at risk.” Ms. Storm’s group focuses on strengthening the rule of law around the world. The organization works with law firms big and small as well as solo practitioners on cases that range from electoral reform to strengthening protections for gay, bisexual and transgender people in African countries. Such work isn’t always popular. In some places, government surveillance might involve keyloggers that track communications between dissidents and their lawyers. Confidential documents that fall into the wrong hands can expose both sides to danger, Ms. Storm said, adding, “Their safety is important to us.” Lawyers Without Borders takes some of its security cues from the big law firms it works with, such as Reed Smith LLP and Linklaters, whose corporate and financial clients requirement myriad steps to prevent hackers from accessing confidential information. At one point the organization tried using encrypted email, but the program was so cumbersome that people abandoned it because it was hard to use. Another document management system ended up being accessed by authorities in an unfriendly country, and the whole thing had to be scrapped.