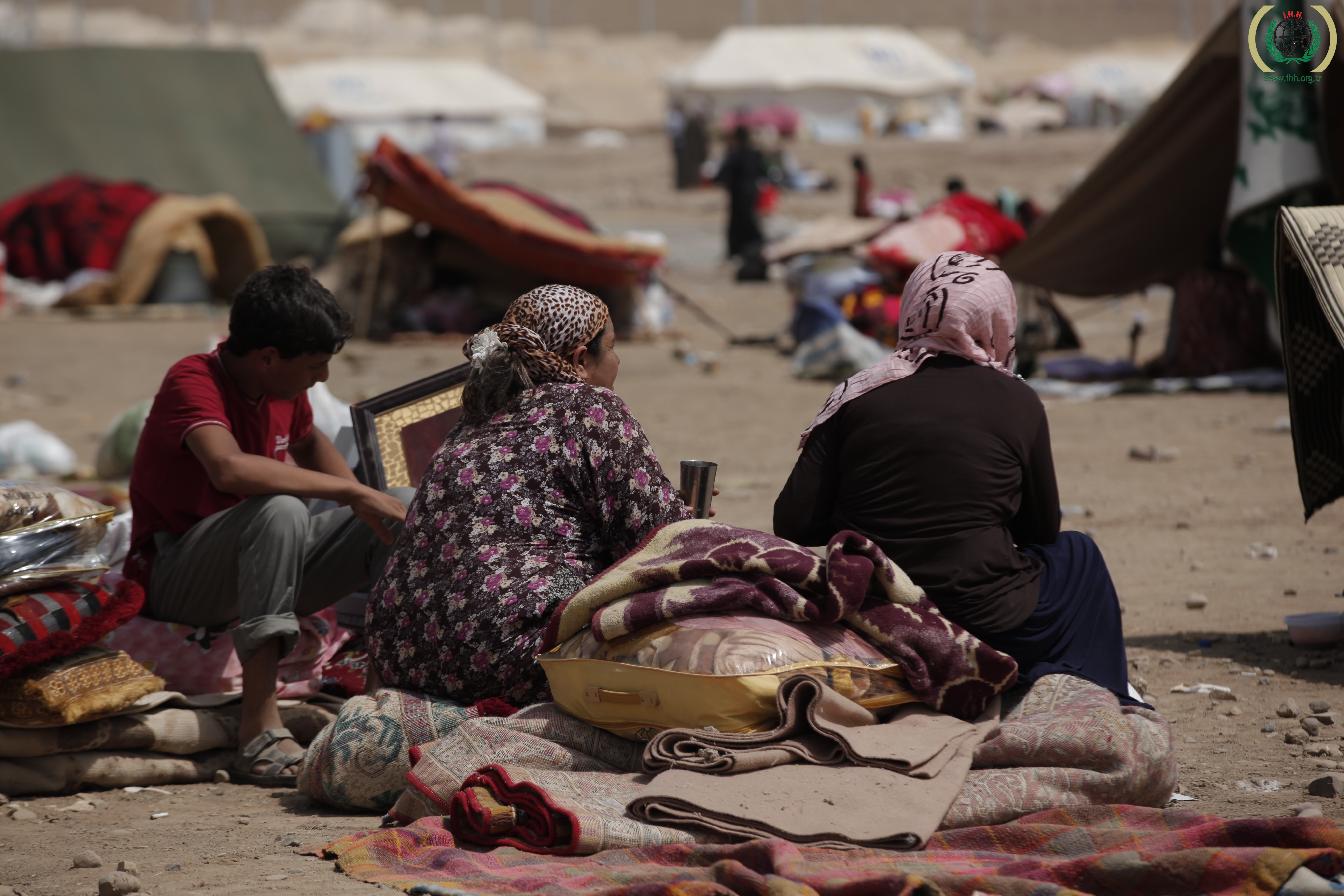 Facebook and the United Nations are working together to provide Internet access to Syrian refugees as they seek resettlement. Web access in refugee camps will help those living there communicate with family and utilize support from aid communities, according to Facebook’s CEO Mark Zuckerberg.

Facebook is also constructing satellites and aircraft that will beam Internet connections to remote villages and towns, similar to Google’s project that accomplishes the same goal with high-altitude balloons. Critics to the program say that both companies are providing Internet access for selfish purposes, as both Facebook and Google profit from expanding their user base.

Facebook’s non-profit organization Internet.org is also under attack. Internet.org seeks to provide Internet access to developing countries, and was launched in India on Friday. Several Internet companies withdrew from the program because they saw the organization as a threat to Net neutrality, which guarantees that all websites are equally accessible.

Zuckerberg will be holding a town hall-style discussion with India’s prime minister this Sunday in defense of the non-profit. He says that by expanding Internet access, companies like Facebook and Google can create 140 million new jobs.