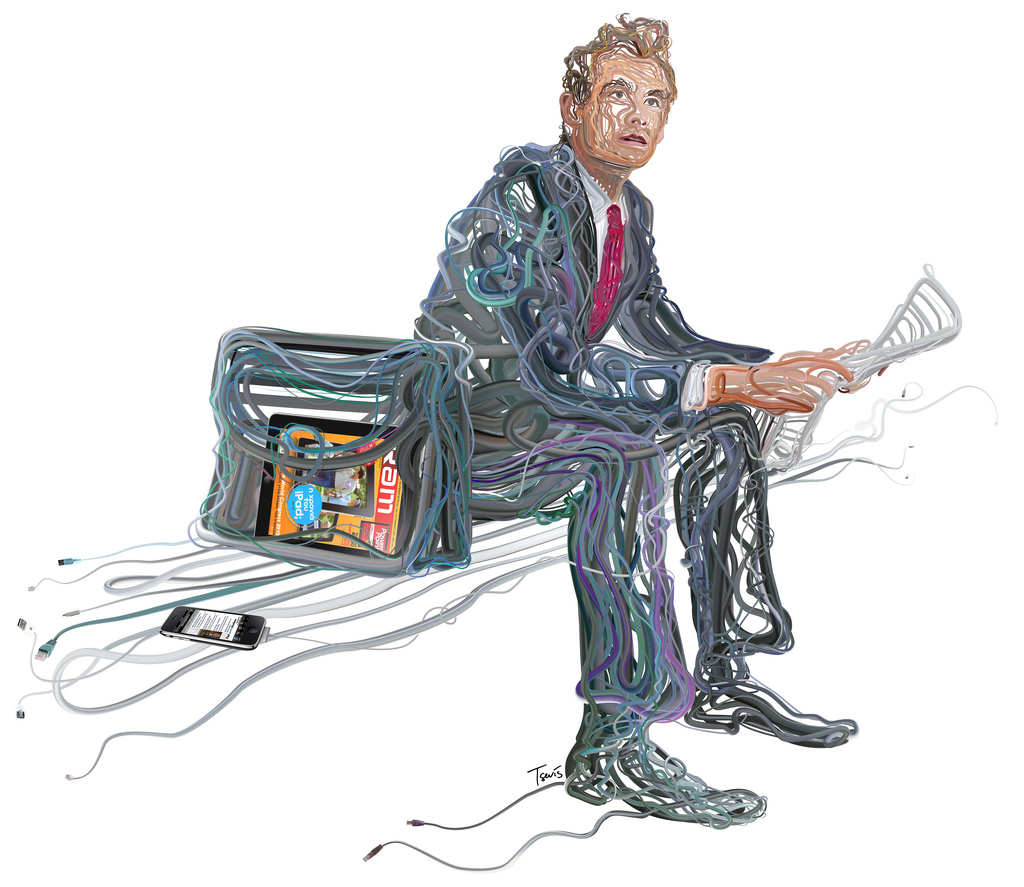 More and more evidence is being brought to light that competent lawyers need to be able to understand technology to truly be considered competent. Take Model Rule 1.1 as set forth by the ABA, for example. Even though states are not required to include Model Rules in their regulations for lawyers, 49 states have adopted Model Rule 1.1, which states that lawyers must be able to provide competent knowledge to their clients. To be able to provide competent knowledge, the lawyers themselves must fully understand the advice they are imparting. Comment 8, an addition to Model Rule 1.1, addresses the fact that lawyers need to continually educate themselves on the technology relevant to their practice if they are to be considered competent enough to advise on it. While not every state has adopted Comment 8, it is being slowly incorporated by a list of states, a list which will likely grow in the future.

Outside of Comment 8, lawyers are starting to have to deal with issues such as cloud computing and metadata, which often require not only tech advice from experts but also knowledge about ethics regulations. Sometimes permission from regulators must be obtained in order to ask experts. To avoid potential problems, lawyers should look into the opinions on the ethics surrounding each type of technology that have been expressed by their state, which can be found on the ABA’s website. Outside the realm of ethics, many states have expressed opinions on what technological knowledge should be required for lawyers. In 2014, for example, the California Committee on Professional Responsibility and Conduct stated in their Formal Opinion 2015 that although issues like e-discovery are new, the idea of competency is not, and competent lawyers need to be knowledgeable since “in today’s technological world, every case has the potential to involve e-discovery.”

The world is evolving, and law is starting to catch up as formal regulations are set around technological knowledge. To truly stay competent, lawyers need to be familiar with using technology and stay up to date on the latest news surrounding technology with which their clients may be involved.