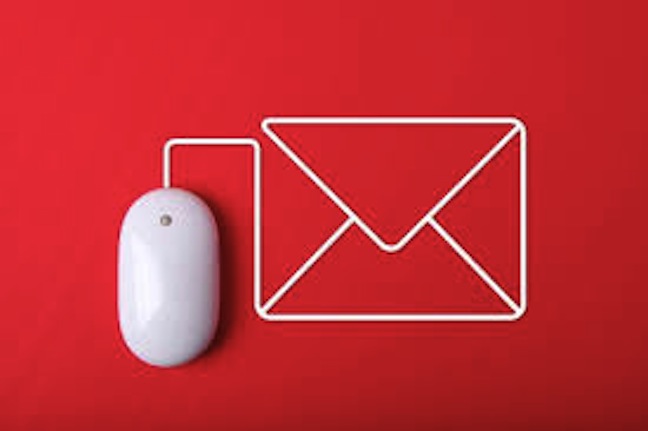 Google doesn’t think so.  In court filings last month, Google argued not only that someone using its service has no reasonable expectation of privacy in the contents of their emails, but that anyone that sends a Gmail user an email has no expectation of privacy.  The main case cited by Google was Smith v. Maryland, whereby the Supreme Court held that the use of a pen register (a device that records all numbers called from a particular phone line) was not a violation of the 4th Amendment because no reasonable expectation of privacy existed in the numbers you were dialing as you were freely giving these to the phone company in order to connect you.

While Google’s arguments may be relevant to the NSA’s metadata collection programs, Google’s algorithms go beyond recording email addresses, but read the content of emails as well.  For this reason, in this author’s opinion, the analogy with Smith is strained to say the least.

In what makes for some interesting reading, the class action complaint filed against Google that has precipitated these 4th Amendment arguments, largely revolves around Google’s decision to change its privacy policies related to all of its products to a single policy which allows Google to use information obtained from one product with a consumers use on any of its products.

Citing an Eric Schmidt quote (Google policy is to get right up to the creepy line and not cross it. – October 2010), the complaint can be summed up by saying that the Plaintiff’s believe that Google has officially crossed the creepy line and into breaking the law territory.

While the blogosphere is hammering Google for this admission, it may actually work in their favor- the more the world knows that Google is reading and using your information (beyond the indiscernible privacy policies that is), the less a person will, in the future, be able to continue to claim that they have an expectation of privacy because they’ve been put on notice about Google practices.  This is exactly, in fact, what Google argues with respect to the named Plaintiffs.  Even knowing this, hundreds of millions of people continue to use Google products because, well, there pretty darn good and they’re free.  Wait…what was that adage again?  Oh yeah-

A copy of the original complaint (albeit severely redacted) of the lawsuit is available here.

A copy of Google’s motion to dismiss and its arguments relating to reasonable expectation of privacy is available here.