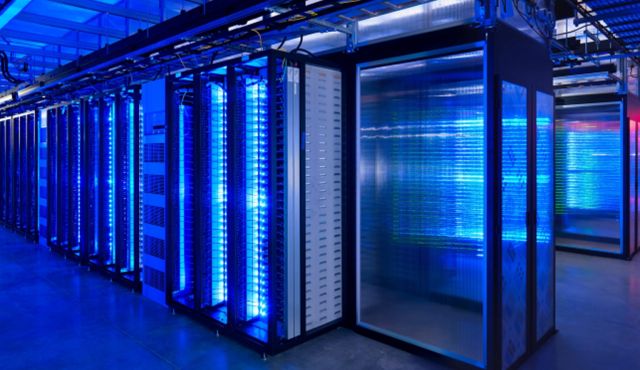 The latest backlash of the NSA spying scandal may not be directed squarely at the U.S. government, but at U.S. businesses.  President Rousseff of Brazil is proposing legislation which would require data generated within the country to also be stored on servers within the country.  What kind of data and exactly how this would work given the breadth and complexity of identifying where data originates from in our ever interconnected world is not yet clear.

As this article in Bloomberg points out, Latin Americans have long been suspicious of U.S. spying activities in the continent.  However, Brazil would not be the first country to make such a requirement on technology companies.  Currently, European countries require personal sensitive data to be stored on servers in-country.  Technology advocates cite slower traffic speeds and increased potential problems with the proposed legislation.  Requiring companies to house servers domestically may also result in protectionist measures meant to bolster local technology industries, and perhaps even trade disputes.