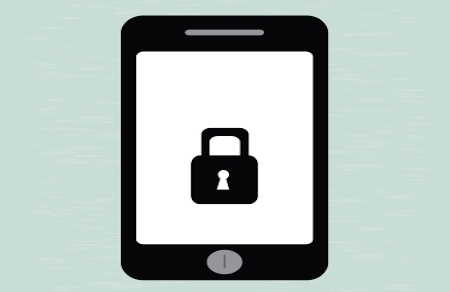 Apple says iOS 8 update keeps data private, even from the police (NYT, 17 Sept 2014) – Apple wants to make clear that it wants nobody snooping around in your device, not even the police. The company said Wednesday night that its latest software system, iOS 8, included deep protection of the information stored on Apple mobile devices. So deep, in fact, that Apple says it has become technically impossible for it to comply with government warrants asking for customer information like photos, email, messages, contacts, call history and notes, to be extracted from devices. The company said all this information was under the protection of a customer’s passcode, the four-digit number used to log in to the device. In the past, Apple was able to extract certain types of information from devices, even when they were locked with a passcode, in response to a valid search warrant. The new security in iOS 8 protects information stored on the device itself, but not data stored on Apple’s cloud service. So Apple will still be able to hand over some customer information stored on iCloud in response to government requests. Christopher Soghoian, a principal technologist for the American Civil Liberties Union, said Apple’s new privacy policy reflected the revelations of the government surveillance programs revealed in documents leaked by Edward J. Snowden. “The public has said they want companies to put their privacy first, and Apple has listened,” Mr. Soghoian said.

[ Polley : but then a flurry of “warrant canary” stories, about whether or not Apple has been using a canary– Apple’s “warrant canary” disappears, suggesting new Patriot Act demands (GigaOM, 18 Sept 2014); and No, Apple probably didn’t get new secret gov’t orders to hand over data (ArsTechnica, 18 Sept 2014). Finally, a paper recommended by Chris Soghoian: Warrant Canaries as Tools For Transparency in the Wake of the Snowden Disclosures (SSNR by Naomi Gilens, April 2014) ]