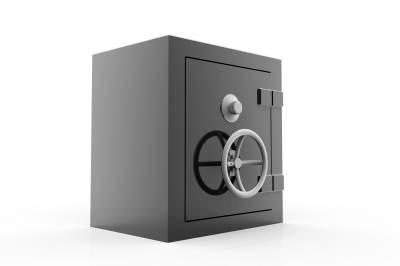 Viruses are more common at law firms than encryption, ABA survey shows (Robert Ambrogi, 12 Sept 2014) – Nearly half of law firms were infected with viruses, spyware or malware last year, according to the latest ABA Legal Technology Survey Report. At the same time, only a quarter of law firms had any kind of email encryption available for their lawyers to use, the survey found. Also, 14% of law firms experienced a security breach last year in the form of a lost or stolen computer or smartphone, a hacker, a break-in or a website exploit. Taken together, these findings paint a sorry picture about the state of law firm security: Viruses are common; encryption is not. In the survey, 45% of respondents said that their law firm technology had been infected with a virus, spyware or malware. That was more or less the same as the two prior years (43% in 2013 and 44% in 2012) and down from 55% in 2011. Firms of 2-9 attorneys were most likely to have had a virus (51%), while firms of 500 or more attorneys were least likely (31%). Another 28% of respondents could not say whether their firm had been infected. On the bright side, of those who reported an infection, 48% said it resulted in no business losses or breaches. The most common negative results from virus infections were downtime/loss of billable hours (42%), consulting fees for repair (37%), and temporary loss of network access (25%).