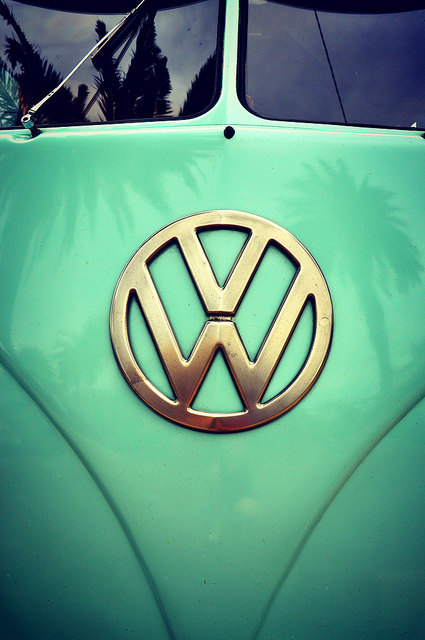 Volkswagon has been in the news lately because of a scandal involving software used to trick emissions tests on diesel vehicles.  The software was rigged to allow their diesel vehicles to pass their emissions test even though the emissions from the vehicles are well above the standard. Immediately following the news, the US has issued a recall for the vehicles, as well as a federal probe to find out what the company knew and when. In the meantime, lawsuits are being filed all around the country.

Robert Clifford, a prominent plantiff lawyer, expects a consolidation of lawsuits in the near future. Clifford has held a number of leadership roles in the American Bar Association and filed a suit against Volkswagen. “No doubt about it, there will be an MDL [multi-district litigation] here,” said Clifford. An overview done by the Wall Street Journal further confirms that laywers are looking to consolidate the lawsuits against Volkswagon.

Amie Parsons, a real estate agent in Dallas, recently filed lawsuit against Volkswagon. Parsons states that Volkswagon’s dishonesty seriously affects her bottom line as a real estate agent. Her attorney, Charles “Trey” Branham, spoke to a newspaper on her behalf. He stated that his client drives people around everyday for her profession, and [the Volkswagon scandal] causes her a big problem. Branham goes on to say “…it is something that affects real people on a daily basis, and it is a problem for them, not to mention the problem of putting 40 times the legal limit of pollution into the air.”