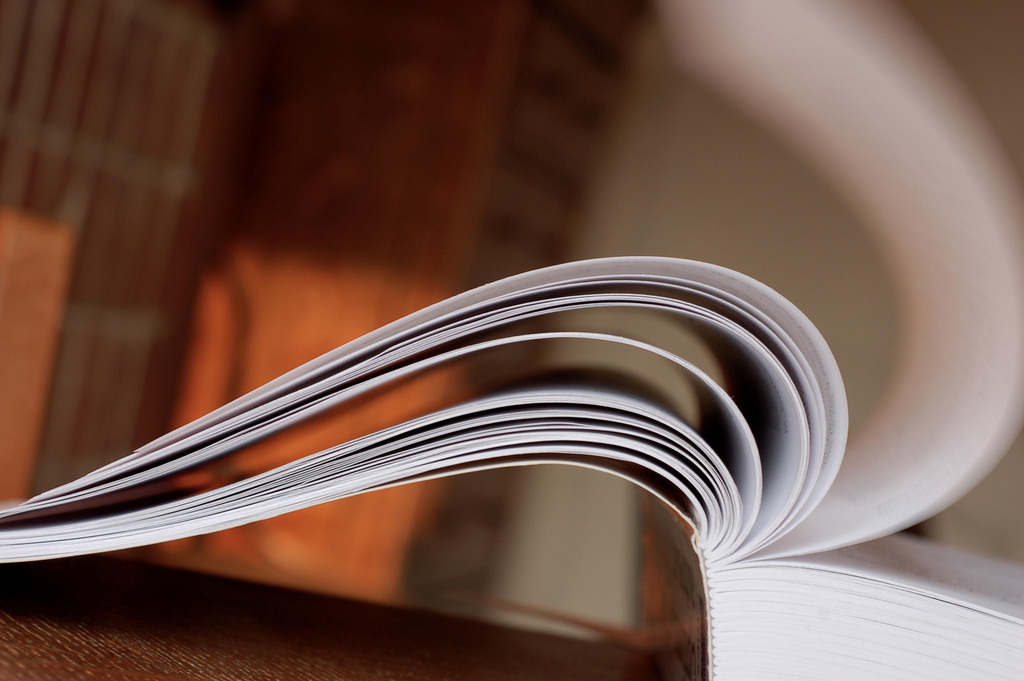 For the past few years, alarmingly low bar pass rates have made headlines. In July 2014, Erica Moeser, president of the National Conference of Bar Examiners declared that the current bar exam test takers are “less able” than their predecessors. Law schools deans argued that this was a harsh categorization of their graduates. However, when the July 2015 bar exam results came in, Moeser’s statement was proven correct. Since the law school crisis began, applicants with lower qualifications who were predicted to encounter difficulty passing the bar exam were admitted in packs.

The great law school brain drain is evident but let’s take a closer look on what caused this great phenomenon. Jerry Organ, professor of the University of St. Thomas School of Law in Minneapolis has been tracking LSAT profiles of law school students for years. His analysis shows that LSAT scores correlate with scores on the bar exam. Below is a graph that displays categories of LSAT scores and the percentage of those with that score matriculated into Law school. 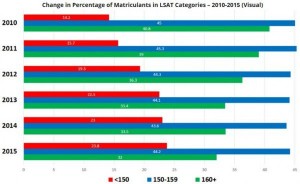 While the percentage for the students that scored between a 150-159 remained relatively stable, the 160+ category slowly declined and the students that scored below a 150 continue to increase every year. This is what happens when law schools need money and accept virtually anyone. Organ noted that “the top is eroding and the bottom is growing” and predicts the brain drain will have lasting effects: “Given that the LSAT profiles of matriculants and of law schools for fall 2013, fall 2014 and fall 2015 are less robust than those for fall 2011 and fall 2012 (the classes that graduated in 2014 and 2015, respectively), one can anticipate that the declines in median MBE scaled scores and corresponding bar passage rates in 2014 and 2015 will continue in July 2016, 2017 and 2018 absent increases in attrition, significant improvement in academic support programs at law schools, or improved bar preparation efforts on the part of graduates.”