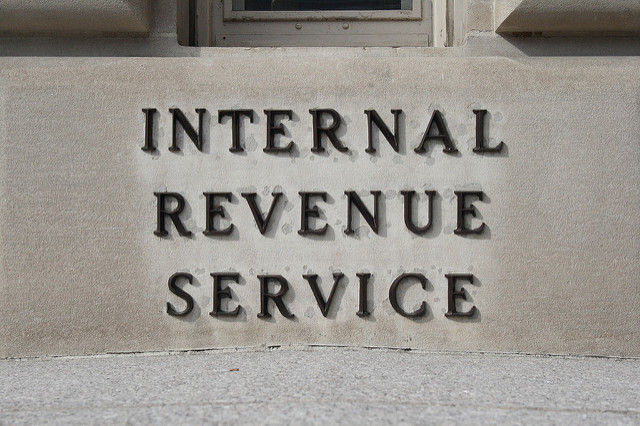 Hackers were recently able to break into the IRS and steal taxpayer identification numbers. The agency was able to detect the attack and shut it down on Tuesday. The breach means that it may be possible for the hackers to file fraudulent tax returns. The attack was done by attempting to obtain e-filing pins from over 450,000 stolen social security numbers. Attempts involving about 100,000 of those social security numbers were successful, the IRS said in a statement.

The IRS stated that the attacks did not originate in their system. It appears as though the social security numbers were stolen outside the IRS, and then used in the attack. They added that “no personal taxpayer data was compromised or disclosed” by its systems. The IRS said it will notify people affected by the attack and will mark their accounts to guard against identity theft.

All of this is part of why President Barack Obama proposed, on Tuesday, to spend $19 billion on more secure technology for the government. If approved, the funds would help in efforts like recruiting cybersecurity experts, reducing reliance on unsafe items like social security numbers. “The caliber of the enemy we’re facing is incredibly sophisticated and global,” IRS Commissioner John Koskinen told the Senate Finance Committee at a hearing Wednesday, in response to a question about the most recent hack. The attackers are professionals that steal sensitive data from their targets, government and financial institutions throughout the world.

Despite storing a massive trove of data on American citizens, the federal government has struggled to protect it from hackers. That includes the IRS, which hackers attacked last year to steal tax records of perhaps 300,000 people. The agency has even struggled with fraudsters in its ranks; on Monday it successfully prosecuted an employee for identity theft and conspiracy to commit bank fraud. 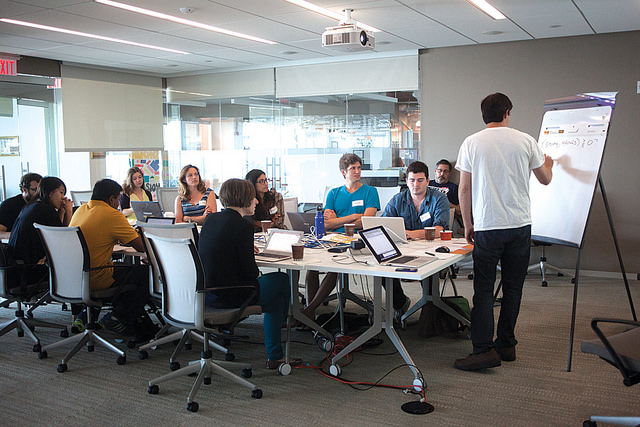 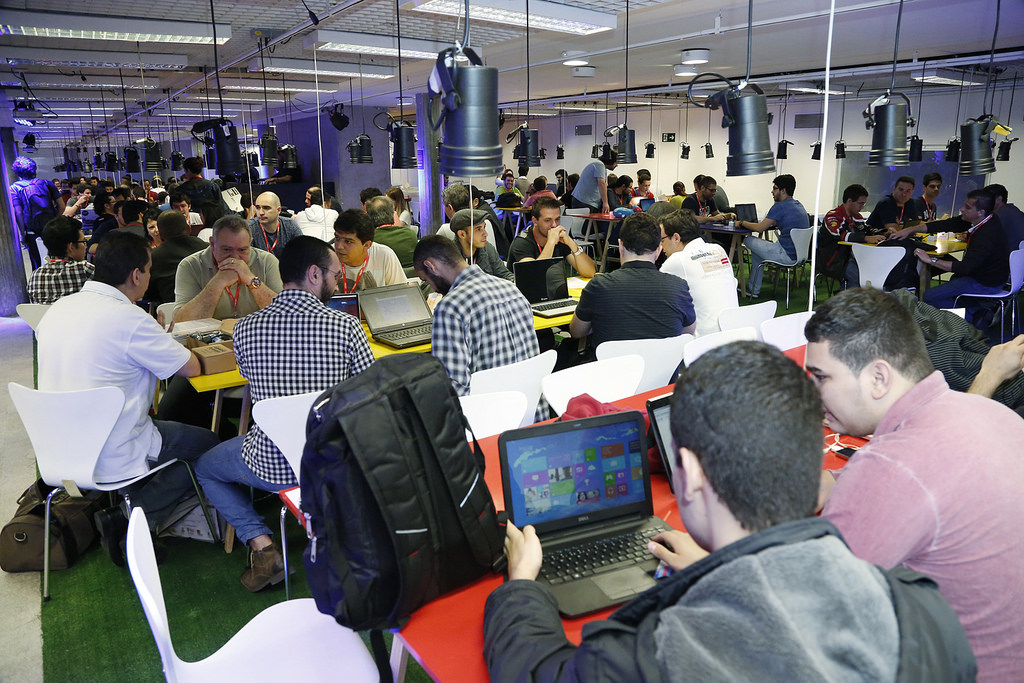 Larry Lessig is a lawyer, political activist and scholar on a mission to bring important legal research to light. Legal scholars spend many years researching deep topics, such as who is really financing political campaigns, that never make it to the public consciousness. In order to change that, an  event called Hacking iCorruption was created. This is a hackathon meant to attract accomplished programmers, scientists, journalists and academics together to push this research to the internet and into the hands of the public at large.

Lessig launched Safra Research lab in 2010. Since then, the lab has amassed a data from legal research that he believed should be involved in political debate. This mission, combined with investigative reporter Brooke Williams idea for a hackaton, was the spark that created Hacking iCorruption. In the article Williams states, “A lot of us had simple problems that required a technical solution, but we had no budget or ability to hire an expert to solve it.” It became clear that having a hackathon would be the way to bring together the diverse group that they needed.

Due to the success of this hackathon, new ones are springing up. WeCott is a hackathon that has been created to help people organize boycotts and receive crowd funding. Hackathons are a movement according to the organizers of WeCott, and they are focusing on efforts to keep the momentum going in their communities. 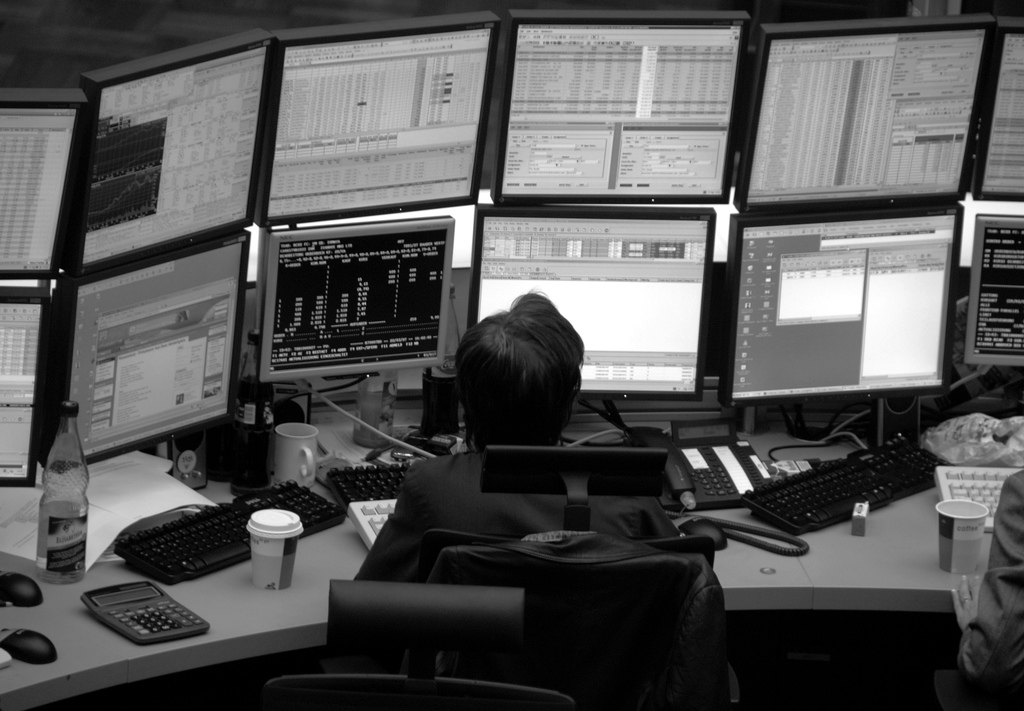 Over one hundred million dollars were obtained illegally by the largest cybercrime collaboration between rogue members of Wall Street and hackers to date. In order to obtain crucial information about publicly traded companies before it became public knowledge, these stock traders living in Pennsylvania, Georgia, and New York would email hackers located in the Ukraine with a list of news releases concerning certain companies that they wished to have. The hackers would respond with recorded instructions on how to obtain the stolen articles. By having advance access to news  containing earnings and other details, the stock traders were able to make favorable trades before anyone else knew about the information. For their skills, the hackers were paid a portion of the profits from the illegal trades or a flat fee.

This is not the first time hackers and stock traders have colluded to commit cybercrime. A similar case in 2005 involved stock traders in Estonia hacking into Business Wire in order to make well-informed trades. Cases such as these show that cybercrime goes far beyond identity theft, stealing bank information, or obtaining sensitive personal information. Additionally, some stock brokers in Manhattan were charged last month with illegally obtaining millions of email addresses and planning to spam them in order to try to manipulate the worth of certain stocks, and another hacker group tried to steal information from emails in the pharmaceutical industry to gain access to deals that could affect the stock market. In all of these cases, cybercrime is centered around market-altering information. As former Manhattan prosecutor Matthew L. Schwartz states, “hackers can obtain access to all sorts of valuable information and can and will profit off of it in every way imaginable.” 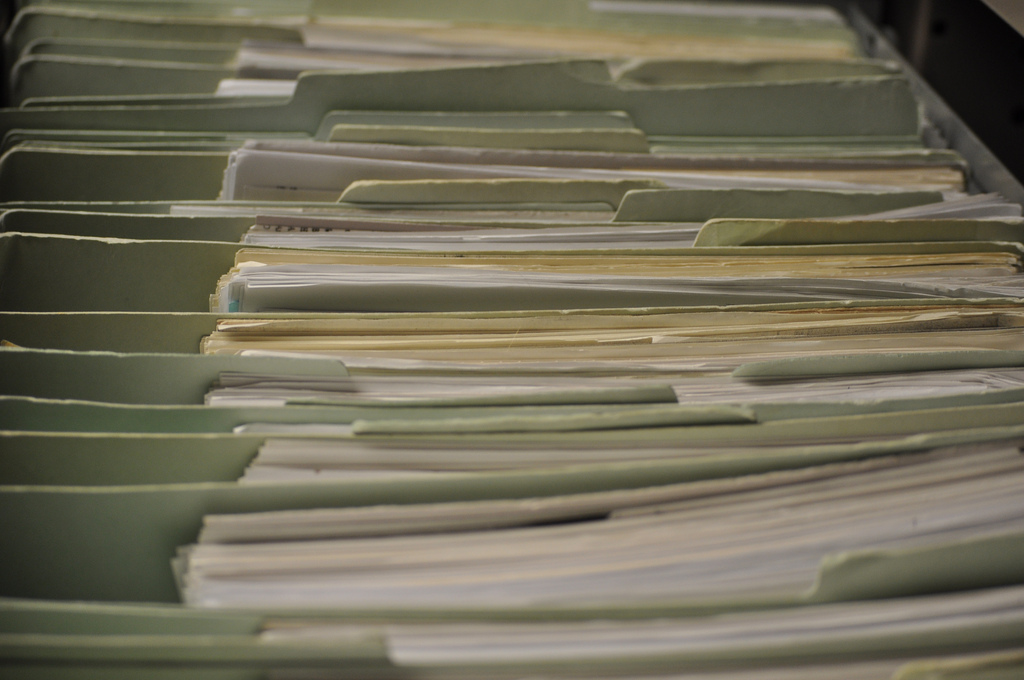