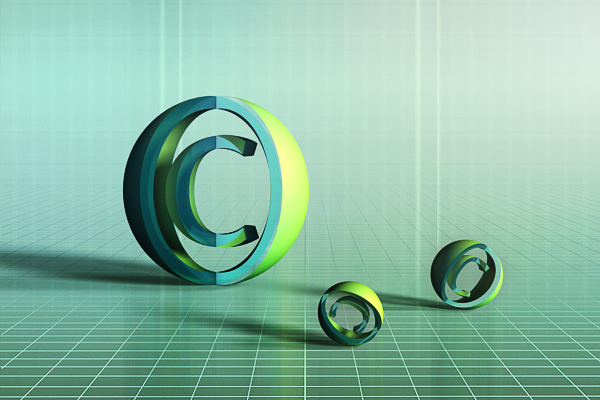 Due to confusion about the definition of an application programming interface, or API for short, the US Court of Appeals for the Federal Circuit has ruled that they are are subject to copyright. The confusion surrounds the distinction between software and APIs. While the US Court of Appeals for the Federal Circuit, also known as the CAFC, appears to have made the ruling based on the idea that software and APIs are the same, it is clear that there are many differences between the two. According to Pam Samuelson, a highly respected authority on copyright law, “The design of many program structures, including APIs, is inherently functional and aimed at achieving technical goals of efficiency.” Basically, saying an API is the same as software is akin to thinking “a dictionary is the same as a novel that uses those words”, as explained in an article by Techdirt concerning the CAFC’s ruling. Therefore, APIs aren’t copyrightable just because software is.

If APIs are more similar to “processes, procedures, systems, and methods”  than software as Samuelson says in her paper “Three Fundamental Flaws in CAFC’s Oracle v. Google Decision”, does the CAFC ruling make sense? In accordance with section 102 of the Copyright Act, which states, “In no case does copyright protection for an original work of authorship extend to any idea, procedure, process, system…regardless of the form in which it is described, explained, illustrated, or embodied in such work”, APIs should not be copyrightable. However, due to more confusion concerning the purpose and function of APIs, the Supreme Court has refused to hear the case. Therefore, as of now, the ruling made by the CAFC will remain in place.