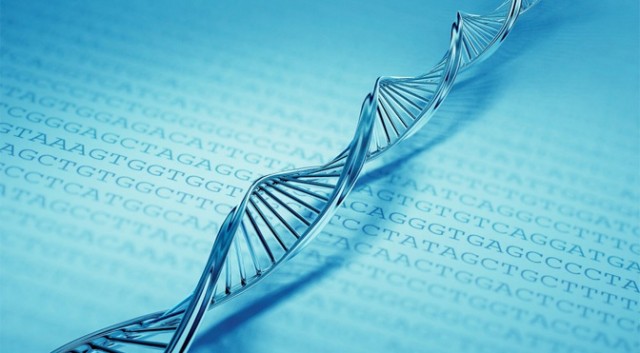 The Supreme Court unanimously ruled last week that naturally occurring human genetic material cannot be patented, a step which would overturn some 4,000 patents already held by genetic research companies.  The Court essentially held that where genes occur naturally in humans, merely isolating them from the surrounding genetic information results in no “invention” to which a company could claim rights.  Many are viewing this as a very positive ruling which would ensure that the study of human genetics, and by the extension medical breakthroughs which come from it, would not be hobbled by legal burden and profit motive.

Opponents to the ruling hold that the ability to patent individual genes is an incentive for companies to do the research, and would lead to more efficient and valuable medical developments.  However, it remains true that the processes by which these genes were isolated can still be patented.  Moreover, the Court seems to have suggested that synthetic genes not found in nature can still be pattented, as it is more apt to consider them “inventions” rather than discoveries.  Likely, these rights will provide enough incentives on their own to keep companies engaged in research for the foreseeable future.