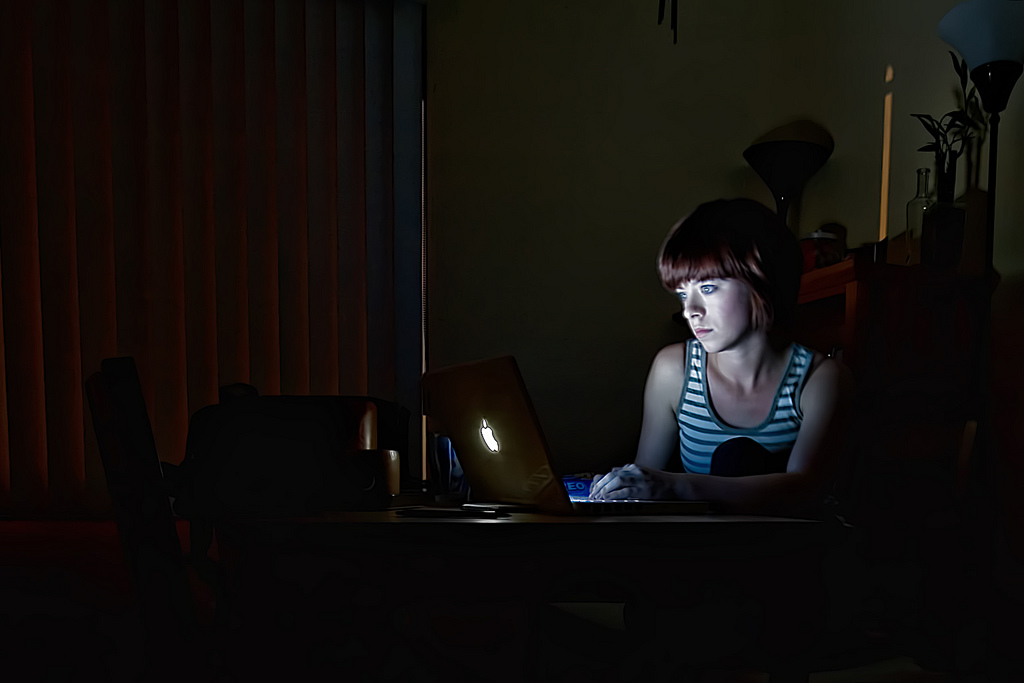 February 9, 2016 was labelled “Safer Internet Day. The event took place at Universal Studios Hollywood in California after it being held in Europe for the past 13 years.

Online bullying is a relevant topic today as a number of teenagers have committed suicide after being bullied online. As far back as 2003, a 13-year-old boy hanged himself after being tormented by classmates on AOL Instant Messenger. Recently, a 14-year-old in Las Vegas hanged herself after people in school made a fake Facebook page impersonating and mocking her. The Centers for Disease Control and Prevention estimate that in 2014, nearly 15% of teens were bullied on the Internet. The Internet has such a broad spectrum. On one hand, people can watch “It Gets Better” video and support blogs and on the other people see hate comments and cruel pictures about the victim.

That is why Safer Internet Day was held to bring awareness and actively work toward creating a safe environment in the cyber world. Nearly 300 students attended and more watched the Webcast of a Los Angeles event to hear about the problems caused online. Last Tuesday’s event featured a panel of teen activists called “Rejecting Hate, Building Resilience & Growing the Good Online”. The panelists included Helen Le, a junior at Loara High School in Orange County, California, who campaigns for positivity on social media with the hastag #iCANHELP, and Ruby Rawlinson, a senior at Redwood High School in Marin County, California, who pitched in on a campaign called “Be Kind Online”.

Later this month, the RSA Conference will be held in San Francisco. Shifting the focus to the parents, experts will give parents tips on protecting their children from online harassment and other dilemmas. Sandra Toms, RSA Conference vice president, said talking with kids and setting expectations is the most important thing a parent can do to prevent cyber bullying. Parents are encouraged to stay involved in their child’s life.

“The more open you are and available you are as a parent when they’re young, the better,” Toms said.