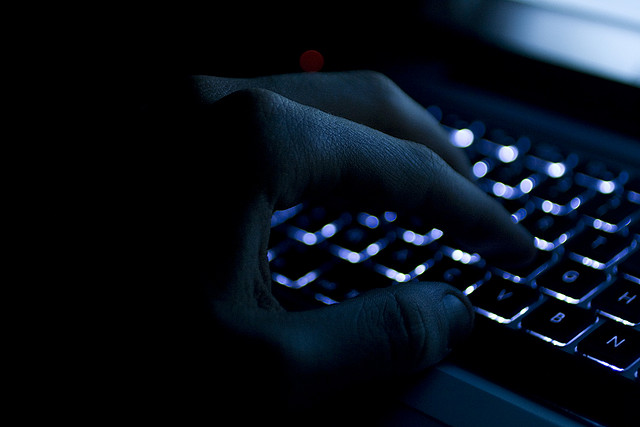 James C. Underhill Jr., an attorney in Colorado, has found himself in hot water after a fee dispute with clients went wrong.
A married couple that retained the lawyer’s services claimed that the fee collection that Mr. Underhill enforced was not what they had all verbally agreed to. When Mr. Underhill insisted on this new structure of payment, the couple left the lawyer and posted negative reviews for him on a review site.

Instead of taking it in stride, or countering the negative reviews with positive ones, Mr. Underhill struck back. As their lawyer, Mr. Underhill was privy to private conversations and information over the course of representing the couple. He used this information to publicly shame the couple in postings on the internet. He then sued the couple for defamation. When he lost his first suit, he waged a second one claiming that the couple had made other defamatory complaints about him on the internet.

This case(the full decision is posted at the end of the article here) has brought up how the law is affected by technology in a variety of ways. If a client had made a complaint 30 years ago, Mr. Underhill would have been able to expose attorney client information at the state bar. This has been allowed because attorneys must be able to protect their reputation. 30 years ago, this couple’s only way to lodge a complaint would have been by going to the state bar. Now, the result for Mr. Underhill is an 18 month suspension.

In these times, the internet offers a much quicker and more effective way of getting a complaint noticed. The law, unfortunately, has just not caught up with technology yet. In the meantime, lawyers will have to walk a fine line. They must recognize that although they will be judged in a more traditional setting, they have to operate in a world optimized for communication that the law is not able to regulate with the same veracity.