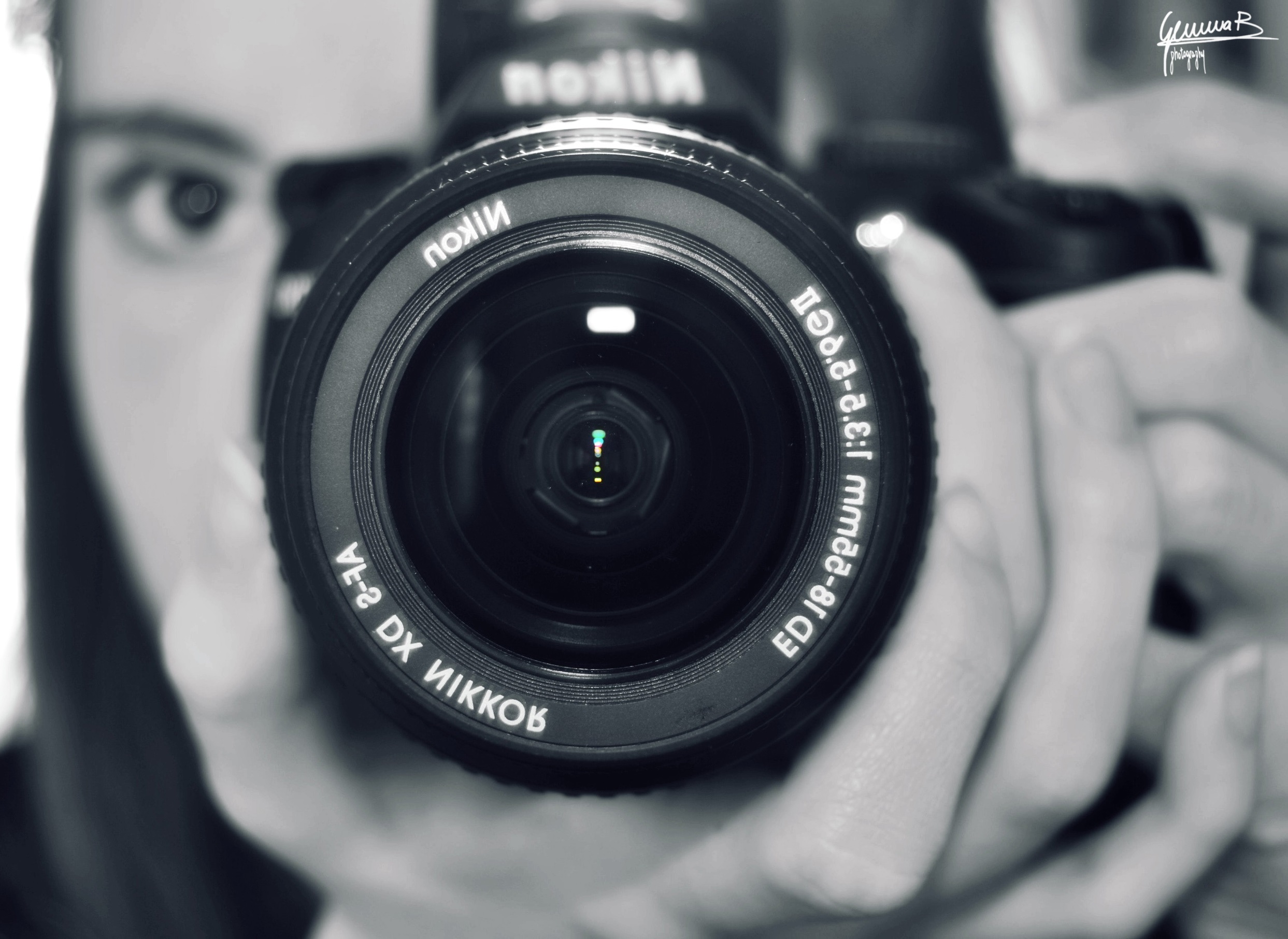 Police are using facial recognition software to identify suspects, but the rules on how they should be using the technology are not transparent.

Some San Diego citizens say their pictures had been taken even though they had not been arrested, and without permission. Spokesman Lt. Scott Wahl, when asked about department policy for this practice, said it doesn’t exist. Officers are not required to document the use of facial recognition technology and do not receive training on its use.

Eric Hanson, a retired firefighter with a non existent criminal record, says his picture was taken after being stopped by police due to a dispute with a prowler.

Photo: [59- 365] Behind the camera via Gemma Bou [Creative Commons Attribution-NonCommercial-NoDerivs]