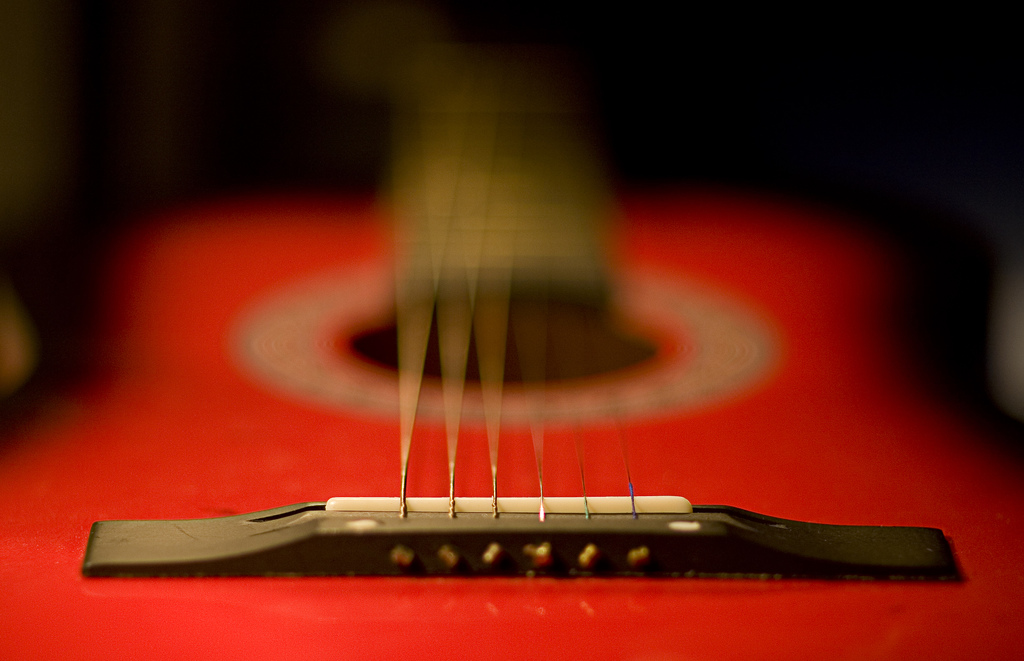 The concepts of justice and equality were once determined only by judges and lawyers, but over time that has changed as technology has made it possible to connect individuals to important issues. PeaceTones, another project founded by the Internet Bar Organization in addition to The Center, works to make those issues even more accessible—by assisting musicians in releasing their music to the world in the hopes it will inspire global change and vitalization of their communities.

This could seem over ambitious. After all, many people listen to music to relax or relieve stress. Would people be receptive to music that connects people to issues or walks of life that are different from theirs? Are people interested in social problems around the world? Can music even have a profound effect? These are important questions, but I would argue that the actions of the general public have already answered them with a resounding yes.

Recently justice has taken on new definitions as individuals share information and opinions on Facebook, Twitter, Tumblr, and other popular online platforms. According to a New York Times article from 2009, “Social media can’t ensure social justice. But it can affect the invisibility that is the first barrier to achieving it.” Social media, already a large part of how people interact with their friends and family, has also become extremely important in shaping public opinion about certain issues. An article in the Astana Times explains, “Social media has established new ways of communicating and creating perceptions between businesses and consumers, organizations and their audiences, political offices and their electorate.” So if something that was once primarily used for catching up with friends or sharing funny cat videos can have such a large effect on one’s views, why not music?

An article published by NY Daily News argues that “music has always been a tuneful force for political change“. PeaceTones’ goal is not new or radical, but simply an organized effort to assist talented musicians in the work they are already accomplishing. PeaceTones seeks to provide musicians with the legal, business, and technological skills they need to create and release their music, become leaders within their communities, and share their stories with the rest of the world. Not only does PeaceTones provide mentors and training for budding musicians, the majority of the profits go back to the creators and into projects they choose to help their communities.  The arts have long been used to facilitate change and introduce new ideas, and the nonprofit explains in their mission statement that music especially has the ability to “transcend socio-political and economic divides and speak the universal languages of peace and justice.” Simply put, music is for everyone, despite their connection or background, and provides common ground for people to meet and learn from each other.