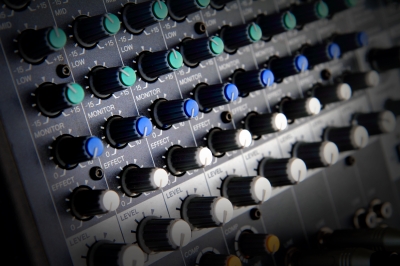 Pandora holds out olive branch of data to musicians (LA Times, 22 Oct 2014) – Pandora Media, the king of personalized online radio services, pays recording artists, songwriters, record labels and music publishers close to $300 million a year in royalties. That’s not nearly enough to satisfy the company’s critics in the music industry, who resent how little Pandora pays each time a user plays a track. On Wednesday, the company plans to start offering artists more than just royalties. It’s opening a new Artists Marketing Platform that provides detailed analytics for bands and their managers about their songs and their fans. Pandora AMP will be available free to any artist whose music is available on the service. Among other things, artists will be able to see which cities are home to the greatest clusters of their fans, the number of thumbs up (the Pandora equivalent of a Facebook “like”) each of their tracks have received from listeners, and some basic demographic information on the users who have created playlists based on their music. * * * Yet AMP has been in the works for some time. Company founder Tim Westergren, a former professional musician himself, revealed plans for the service in a January 2013 speech at the Consumer Electronics Show in Las Vegas. Westergren argued then that Pandora can offer struggling musicians a path into the middle class by making it easier for them to attract, find and connect with fans. He returned to that theme in a blog post Wednesday announcing the service.