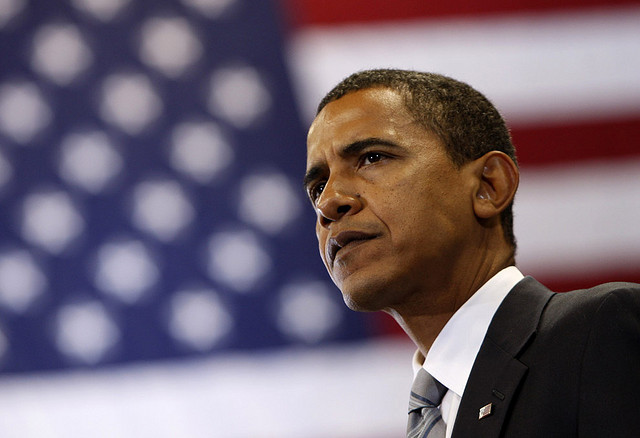 On Monday, Obama told the departments of Defense, Justice and Homeland Security to look into smart gun technology, such as fingerprint and radio-frequency identification. The goals are to track lost or stolen guns and to prevent accidental gunfire. The president cited a 2013 Department of Justice report as inspiration for the studying smart gun technology. Obama was quoted saying that “…the (DOJ) made clear that technological advancement in this area could help reduce accidental deaths and the use of stolen guns in criminal activities…”

These actions and others were addressed in a speech from the White House on Tuesday by the President. Obama outlined this memo and other executive actions meant to tackle gun violence. This speech comes one month after 14 people in San Bernardino, California were fatally shot by a couple influenced by radical islamic beliefs. In response, gun sales rose sharply amid fear of extremists.

Although The President’s recommendations are consistent with the Second Amendment and supported by the “overwhelming majority of the American people, including gun owners”, it is unlikely to find support among gun rights groups. These groups have stated that smart technology is a way for the federal government to track gun owners.

Chris Cox, executive director of the National Rifle Association’s Institute for Legislative Action, said in a statement Tuesday that the NRA would not allow “law-abiding gun owners to become scapegoats for President Obama’s failed policies…The NRA will continue to fight to protect the fundamental, individual right to keep and bear arms as guaranteed under our Constitution.”

Obama plans to address gun violence during a nationally televised town hall meeting at George Mason University in Virginia on Thursday night. In his speech Tuesday, he recalled the 2012 shooting at Sandy Hook Elementary School in Connecticut that left 20 children and six teachers dead. Obama stated, “Every time I think about those kids, it gets me mad”.

In his memo, he continues with that sentiment stating that “…developing and promoting technology that would help prevent these tragedies is an urgent priority…”