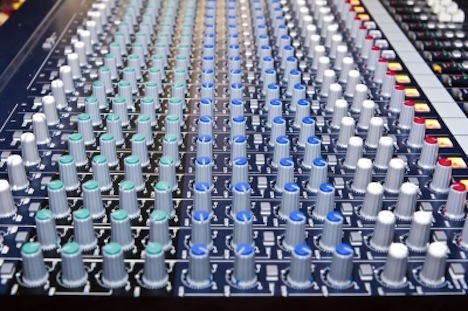 Dubious news hook lets me confirm and blog my pre-existing views (Stewart Baker, 20 Oct 2013) – I’m a much bigger fan of Girl Talk, whom I’ve blogged about before, than of current copyright law, so it’s hard to resist a chance to talk about both. Girl Talk (actually a fellow named Greg Gillis) produces delightful mashups of hip-hop and classic rock that shed new light on both. Since Girl Talk relies on a claim of fair use for his sampling and doesn’t seek the original label’s authorization, he has trouble selling his albums through the usual channels. Now Michael Schuster, another Girl Talk lawyer-fan, has produced a law-review study of All Day, Girl Talk’s latest album , arguing that the songs it samples actually had higher sales in the year after the sampling than in the year before. For those of us who think copyright law is too protective of plaintiffs, the article is comforting. It suggests that current law may actually be hurting the authors it purports to help by discouraging musicians from introducing their fans to our pop-cultural heritage. Actually, though, I think the article is a little too comforting. I am always skeptical of scholarly research that reinforces academic prejudices, since scholars tend adjust their standards of proof to fit their prejudices. Hostility to copyright is pretty much the norm in academic circles, and if you read the article skeptically, it loses much of its persuasiveness. Schuster achieves his results by playing with the sample, dropping nine songs from a sample of about 200 because they completely wreck his argument. His reason for dropping the songs is that they were hits in the 30 months prior to the release of Girl Talk’s album, and hits by definition suffer declining sales after topping out. If he didn’t drop those songs, Schuster’s data would show a 50% drop in sales of the songs that Girl Talk samples. Schuster says he’s just correcting for noise in the data, and it isn’t appropriate to charge Girl Talk with the natural rhythm of pop music sales. Maybe so, but once you start making big after-the-fact adjustments to a sample of 200, you can prove pretty much anything. At best, Schuster has developed an interesting hypothesis that ought to be tested by a new experiment untainted by data cherry-picking.