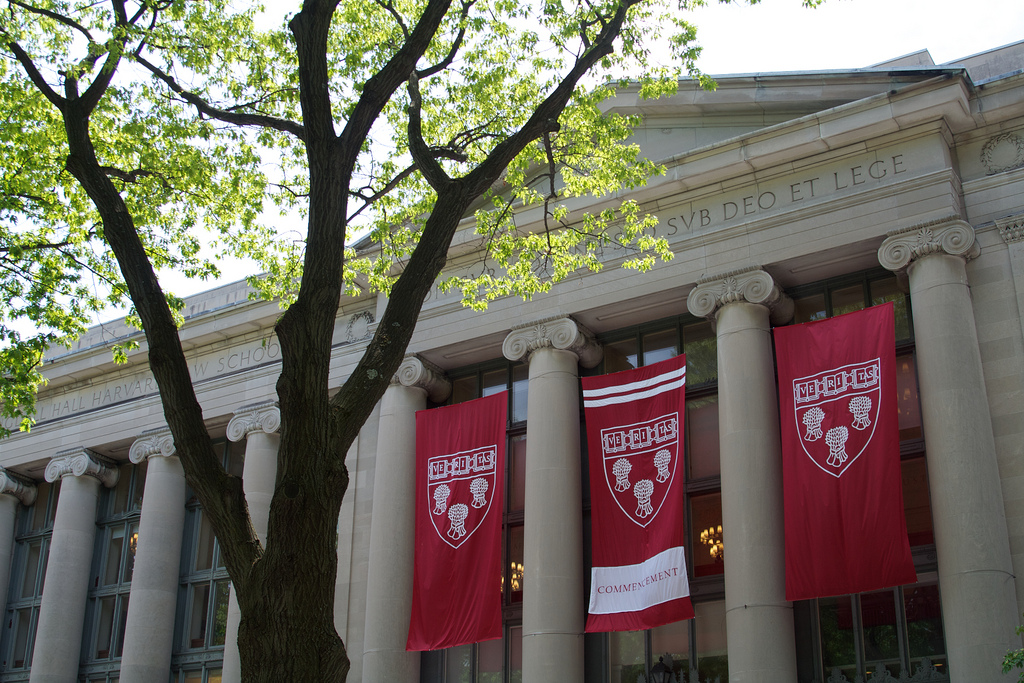 The legal profession is resistant to change, but the world is changing very fast. The longer it takes law firms—and law schools—to catch up, the more painful the transition is going to be. According to Paul Lippe of the ABA Journal and the idea of prudent innovation, it’s important that lawyers do not resist change just because it makes them uncomfortable or believe that there is only one method suited for preparing law students for the future. In fact, sticking to the same process for teaching law students and funding their education isn’t “sustainable”, according to Lippe.

An article in the New York Times by Steven Harper titled “Too Many Law Students, Too Few Legal Jobs” points out some of the flaws in legal education, including tuition, and states that the American Bar Association should start trying to limit the number of law students. Lippe, on the other hand, argues that  law schools do not need to decrease their numbers. Instead, they need to innovate an change according to how the rest of the world is changing. He cites the University of Colorado Law School, and specifically it’s dean Phillip Weiser who will be stepping down in 2015, as proof that prudent innovation works. Contrary to Harper’s ideas, Weiser has increased the number of students in the University of Colorado Law School and kept tuition the same due to exceptional fundraising. In addition to those impressive feats, Weiser has created several ways for law students to learn about technology, including the Tech Lawyer Accelerator and the Silicon Flatirons Center for Law, Technology and Entrepreneurship. By implementing these initiatives and waiting to see if they benefit their students in the careers, Weiser and the rest of the University of Colorado Law School can make sure that their style of law education is ready to solve the new problems the legal profession is being tasked with as technology, security, and intellectual property laws change and become more important.

Even though schools like the University of Colorado are taking bold strides toward prudent innovation, many schools are in denial or nostalgic for the “good ol’ days”. Law schools have a responsibility to society and their students to make sure that the law profession remains relevant and viable. And, unfortunately for those who hate change, that means law schools will need to start determining how best to adjust and grow to suit the needs of the rest of the world.