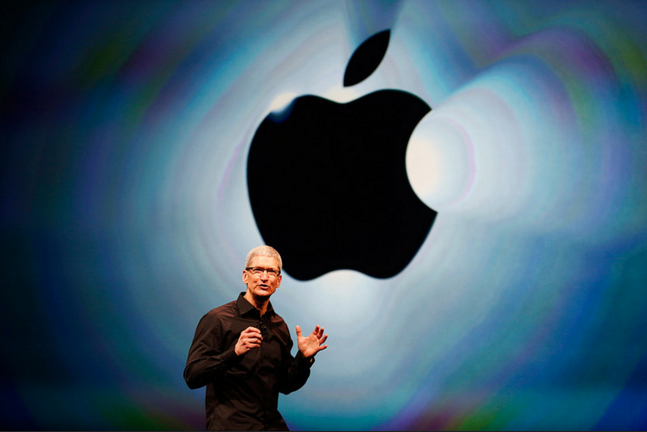 Tech giant Apple is under scrutiny for factory conditions overseas. Despite the company’s efforts to regulate its manufacturers, a recent report by China Labor Watch indicated that many improvements are still to be made.

The report, released this Thursday, detailed criticisms of an iPhone factory in Shanghai. The organization urged Apple to raise staff wages, which currently amount to $1.85 an hour. Employees work shifts of 9 hours a day, in addition to a minimum of 20 hours overtime each week during the busy September season—when Apple prepares to release the iPhone 6S and iPhone 6S Plus—in order to cover living expenses. Including overtime, workers generally earn $753 a month. China Labor Watch also noted cramped living dorms and a lack of adequate safety training.

Apple does make an effort to monitor its manufacturers, however. The company audits the companies in its supply chain on a regular basis and releases the reports independently. Apple also sets the guideline of a 60-hour maximum workweek, which 92 percent of factory staff were compliant with for the majority of 2014. That number fell to 75 percent September of last year, when Apple primed to release the iPhone 6. In the Shanghai factory featured in the recent report, only 42 percent of employees worked 60 hours or less a week.

Apple also is advocating clean energy usage by its manufacturers, and announced new solar power and energy efficiency projects in China this Thursday. Apple’s CEO Tim Cook commented, “Our culture is to leave the world better than we found it.”