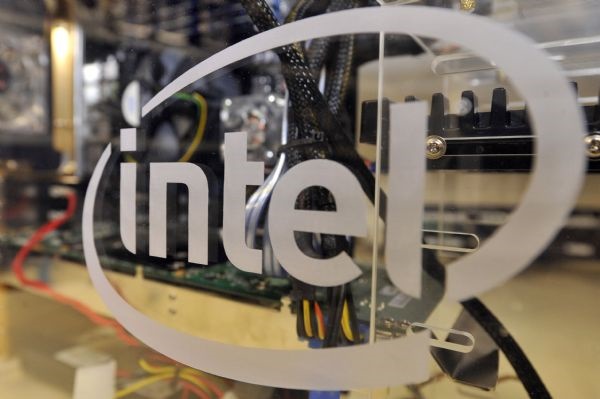 Intel Capital has dedicated $125 million to helping diverse startups, a measure that has been developing since last December. According to Intel CEO Brian Krzanich, the company has hired more than double the number of diverse candidates this year.

Lisa Lambert, VP  and Managing Director at Intel Capital, said that the initiative is not a social program and that minorities and women are ready to lead.  “What we’re convinced of is, as you seek out diverse points of view, you’re going to produce better returns. All the studies show that.”

Diversity statistics in the tech industry(according to Lambert):

“The industry, as a whole, has some improvement to make,” she said.

Some of the startups selected by the fund include Brit+Co, a company with a workforce of more than 80 percent female employees, and CareCloud, a healthcare IT startup which has a workforce that is 50 percent underrepresented minorities and 56 percent female.