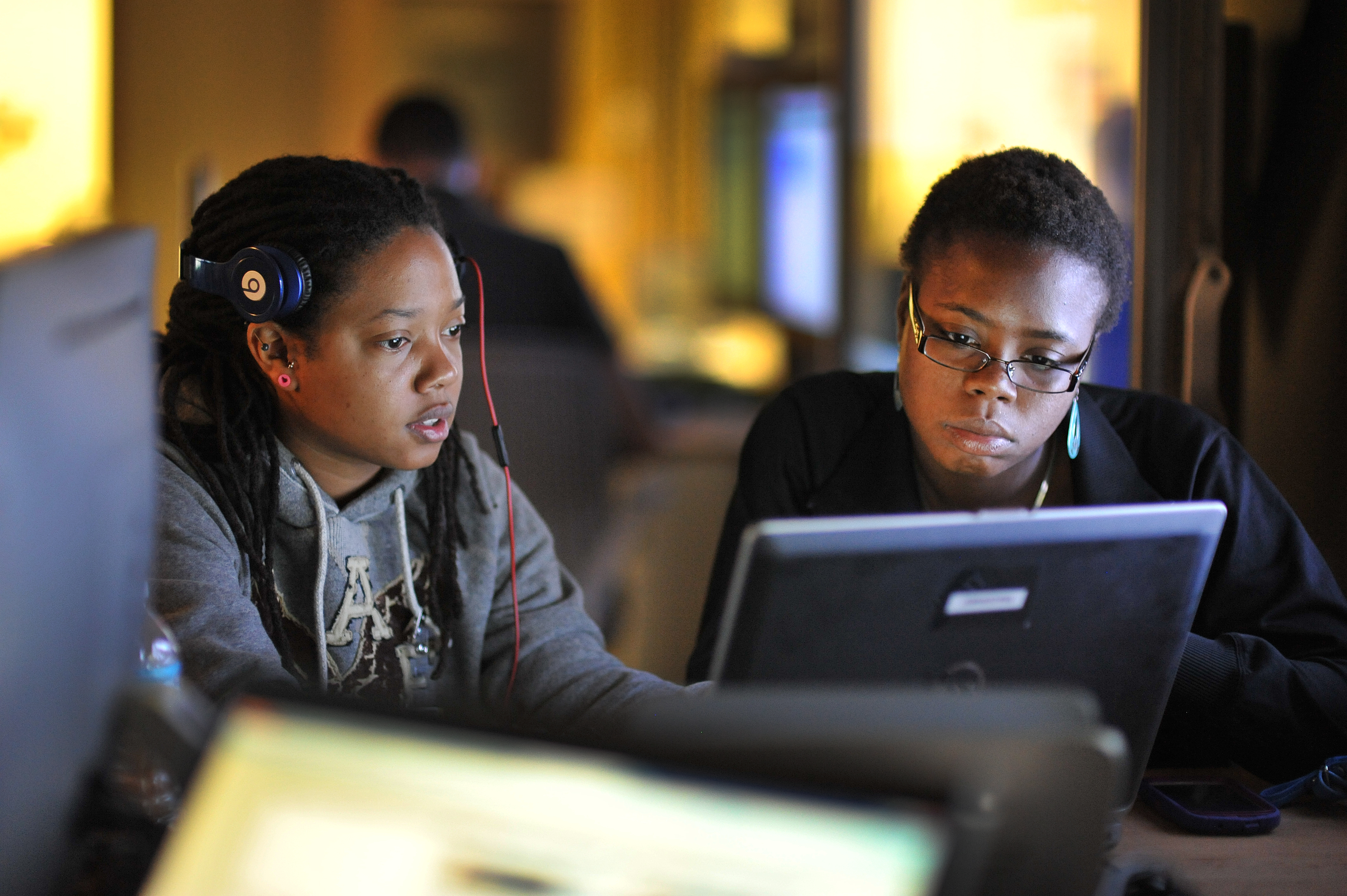 Inneract Project, an organization established by Yahoo designer Maurice Woods in 2004, will be holding a panel discussion next month titled “Valuing Diversity in Design and Technology” in San Francisco. The panel will include a variety of leaders in technology that focus on sharing their skills with young people in minority populations.

Design is vital in the implementation of any technology being used by a broad consumer base, and as a result, designers today are in high demand.

“Technology needs to be considerate of empathy, of how people learn and how people use devices, and that’s design,” said Woods. “That’s what designers do. Without that, it’s hard for the consumer to be able to digest and understand that technology.”

Maurice Woods also speaks about using “cultural context”—the idea that kids learn based on their surroundings outside of school—when planning programs for students. He states that minority students are familiar with music and sports, which is why Inneract Project will soon introduce a basketball program in which kids can design jerseys and logos, thus learning design in a context they’re familiar with.

Each of Inneract Project’s programs contributes to Woods’ mission to “see kids succeed and get into design and tech fields.”