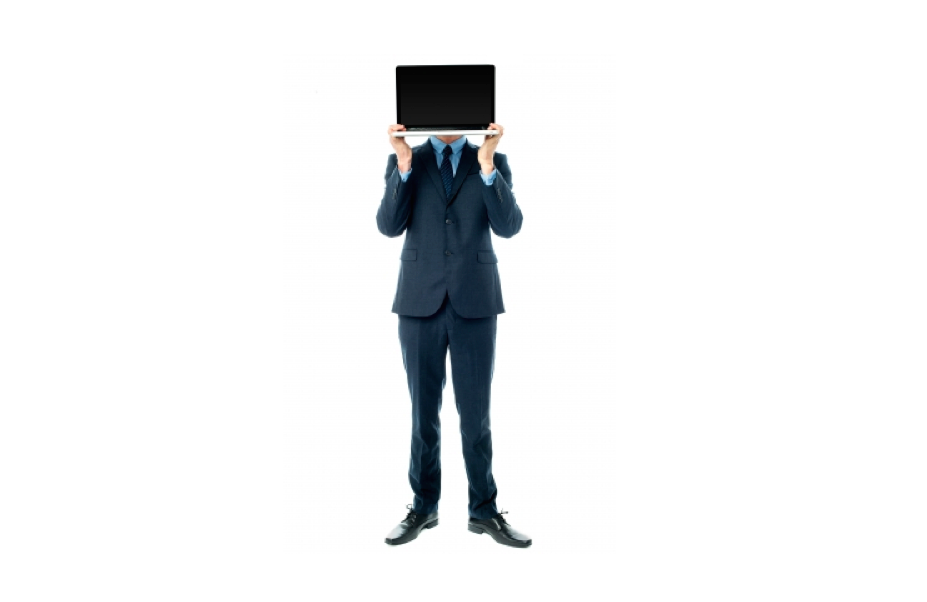 Can pseudonyms make better online citizens? (Harvard Magazine, Sept 2014) – People socialize online more than ever: posting photos on Instagram, job-hunting on LinkedIn, joking about politics on Twitter, and sharing reviews of everything from hotels to running shoes. Judith Donath, a fellow at Harvard’s Berkman Center for Internet and Society , argues against using real names for most of these Internet interactions and relying instead on pseudonyms. A made-up handle is essential to maintain privacy and manage one’s online identity, she says. Her new book, The Social Machine: Designs for Living Online (MIT Press, 2014), also contends that well-managed pseudonyms can strengthen online communities, an idea that contradicts the conventional wisdom that fake names bring out the worst in people, allowing “trolls” to bully others or post hateful, destructive comments without consequences. Real names, such thinking goes, keep online conversations civil. But Donath often uses a pseudonym online, not because she wants to “anonymously harass people or post incendiary comments unscathed,” as she explained in a commentary published on Wired.comthis spring, but because she prefers to separate certain aspects of her life. In the age of Google, a quick search of a person’s name gathers everything he or she has posted under that name, from résumés to college party photos. As a public figure who studies how people communicate online, Donath’s academic writing can be found online under her real name. But when she writes product reviews on shopping sites such as Drugstore.com, or restaurant reviews on Yelp, she might use a pseudonym.