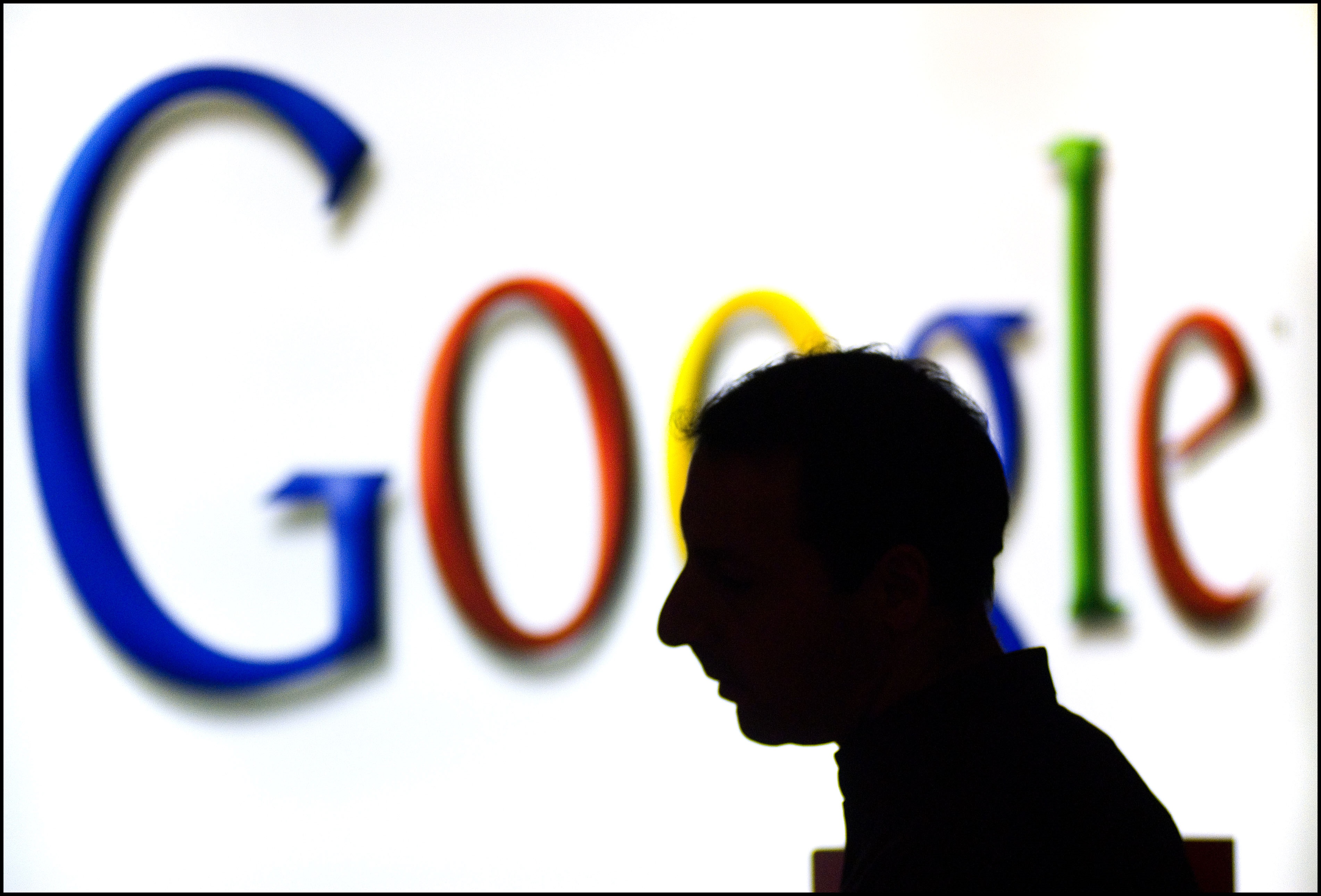 A recent complaint against Google claims that the company was violating antitrust regulations when it banned a privacy app. The app, Disconnect, stops malevolent advertising and secretive user tracking. The creator of the app filed a complaint with the EU on Tuesday. According to Disconnect, Google’s decision to discontinue the app on the Google Play store was an abuse of its dominant position in mobile tech. Google said the app violates its policies and their complaint is groundless.

“We don’t oppose advertising and understand ad revenue is critically important to many Internet companies, publishers and developers,” Disconnect Co-founder and CEO Casey Oppenheim said. “But users have the right to protect themselves from invisible tracking and malware, both of which put sensitive personal information at risk. Advertising doesn’t have to violate user privacy and security.”

The complaint is just a part of the increased scrutiny Google is undergoing as it hopes to increase the influence of its Android Mobile operating system. The ongoing European Commission investigation into Android shines a light on regulators’ worries concerning how Google exercises its power.

Disconnect argues that Google is using Android in monopolistic ways and has consolidated inadequate security and privacy features into its presiding products, thus bringing harm to consumers and giving itself a discriminatory advantage.

Google, on the other hand, claims that Disconnect has violated its policies, according to clause 4.4 of Google’s Developer Distribution Agreement which forbids apps from interfering with other apps.