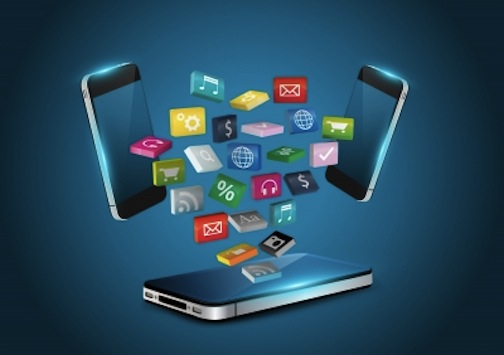 Is Florida too tough on lawyers using LinkedIn and Twitter? Endorsements and short skirts targeted(ABA Journal, 30 Sept 2013) – Orlando lawyer Luis Gonzalez has no plans to block endorsements on LinkedIn, no matter what the new Florida ethics rules require. “I’m not changing a damn thing,” he tells the Daily Business Review . “I want the bar to come after me. I’m 61 years old, and I’m not going to tolerate garbage like that.” Gonzalez is one of several lawyers criticizing the state bar’s new social media rules, enacted as part of new rules on lawyer advertising approved in May by the Florida Supreme Court. Many law firms consider the rules regarding Facebook, Twitter and LinkedIn to be the toughest in the country, the story says. According to this summary(PDF), the guidelines require advertising lawyers to list their names and office addresses, bar misrepresentative testimonials and restrict the use of the words “specialist” and “expert,” as well as their variations. Lawyers on Twitter are concerned about the need to state an office location on each tweet, the story says. Lawyers on LinkedIn also are concerned about the need to ban third-party endorsements and to refrain from using the word “expertise.” For lawyers on Facebook there is another potential problem-the need to refrain from posting inappropriate or unprofessional photos and videos. Kathy Bible, advertising counsel for The Florida Bar, told the Daily Business Review that the bar is involved in two disciplinary probes regarding LinkedIn, but there are no probes of Twitter violations. She added she has privately talked to some lawyers about inappropriate Facebook photos. “One lawyer had pictures of his staff with skirts too short,” she told the Daily Business Review. “He kindly removed them when we asked.”