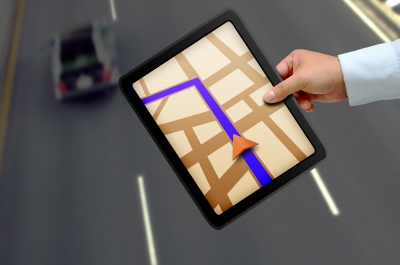 Florida Supreme Court rules warrants a must for real-time cell location tracking (SC Magazine, 20 Oct 2014) – In a ruling that Electronic Frontier Foundation (EFF) staff attorney Hanni Fakhoury believes will be “cited a lot by EFF” and other privacy advocates, the Florida Supreme Court has said that law enforcement agencies must have a warrant to obtain cell phone location information that they need to track a user’s location in real time. The decision by Florida’s highest court adds to the “growing chorus of courts” finding that location information is private, Fakhoury told SCMagazine.com Monday. The case, Tracey vs. Florida made its way to the Supreme Court after police obtained cell tower data from a provider without a warrant to track the movements in real time of suspected drug dealer Alvin Tracey and used that information to illicit a conviction from a criminal court. Officers “obtained an order authorizing the installation of a ‘pen register’ and ‘trap and trace device’ as to Tracey’s cell phone,” which records outgoing and incoming telephone numbers, respectively, the Florida Supreme Court decision noted. But later, without obtaining a warrant or providing additional “factual allegations,” the officers “used information provided by the cell phone service provider” under an earlier order. The information provided “included real time cell site location information given off by cell phones when calls are placed.” * * * Citing Fourth Amendment protections as well as Supreme Court precedent in several cases, including Katz v. United States , the Florida Supreme Court quashed the Fourth District Court ruling, noting that many of smartphone “are ubiquitous and have become virtual extensions of many of the people using them for all manner of necessary and personal matters,” which makes a “phone’s movements its owner’s movements, often into clearly protected areas.”