Firms should be looking for lawyers with cyber security knowledge 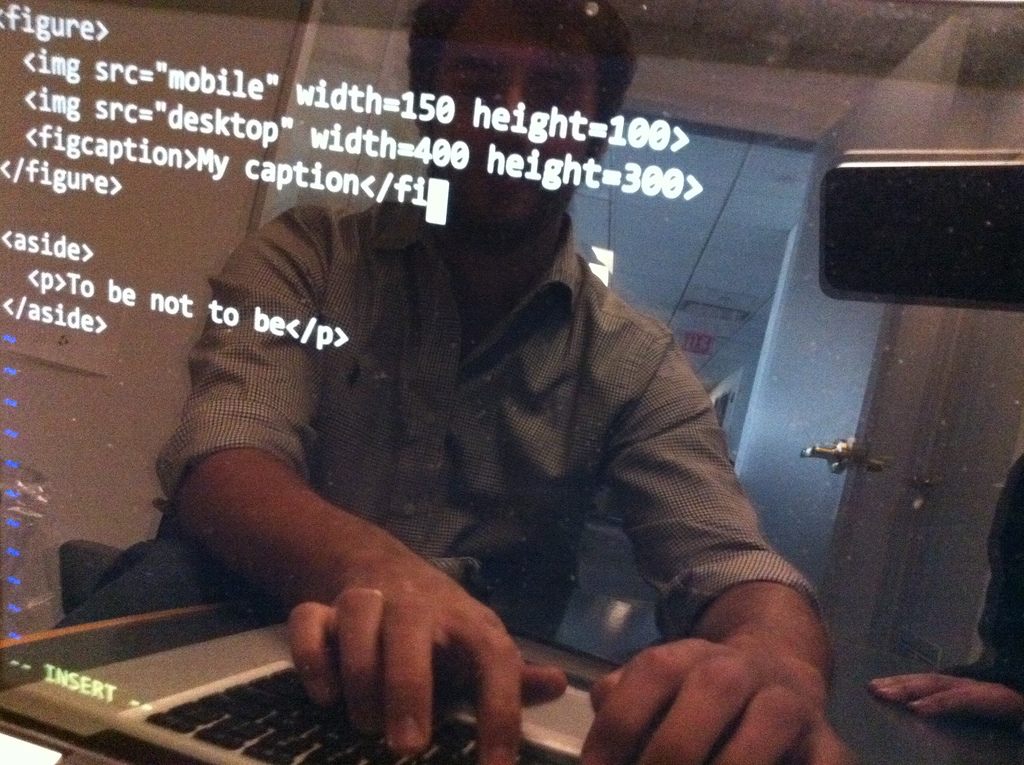