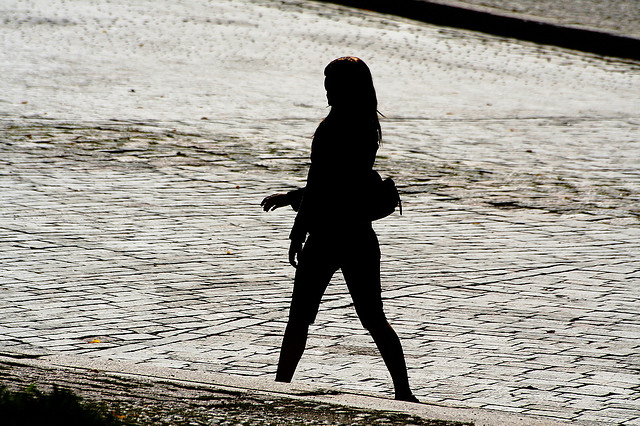 Ellen Pao has been in the news a lot in the last couple of years. She has had a very high profile suit (and loss) to Kleiner Perkins Caufield & Byers as well as very public exit as CEO from Reddit.  After 3 years of litigation in her sex discrimination suit against Kleiner Perkers, she has decided to call it quits.

According to a guest post that she wrote on re/code, Pao has decided to move on.

“Over the past three and a half years, I have pursued a legal case against Kleiner Perkins for gender discrimination and retaliation”, says Pao. “Seeking justice in the courts has been painful for me personally and professionally, and for my family. I am now moving on…”

She went on to say how her experience shows how hard it is to bring gender discrimination suits in our legal system.

“Our society is struggling with workplace discrimination and harassment…human resources is a company-oriented function — when you can find it at all. But we have a long way to go, as women and minorities continue to make up a small fraction of the management at our most lucrative and productive companies.”

Ellen Pao’s struggle is a reminder that gender discrimination is still a large issue that is hard to prosecute. She documents how she was out numbered by the other side from the beginning, and believed that her only option was to trade her silence for a settlement. She has chosen to do neither in an attempt to bring sex discrimination issues to light in the hopes to foster debate and improvement.

Photo: The girl with no feet via Riccardo Romano[Creative Commons Attribution-NonCommercial-NoDerivs]