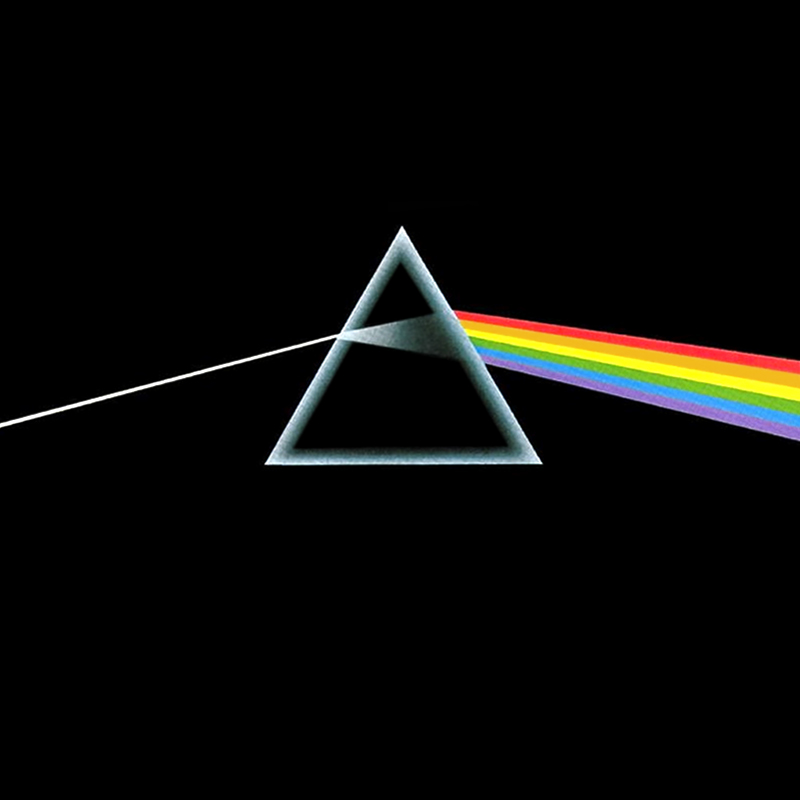 The popular music streaming website Pandora has recently been gathering support for its proposed Internet Radio Fairness Act, which is meant to change how much internet radio platforms must pay in royalties.  Pandora states that they pay over 50% of their revenue in royalties, whereas satellite and cable music platforms only pay 7.5% and 15% respectively.  The difference, according to Pandora, is due to the discrimination against online media inherent in the royalty system.

However, Pandora’s bill has received staunch opposition from artists, who claim that the bill would substantially reduce what they receive for each time one of their songs is played.  David Gilmore, Roger Waters, and Nick Mason (the surviving members of Pink Floyd) recently posted a statement railing against the bill, claiming it would represent an “85% pay cut” for artists.  What’s more, they claim that Pandora has been deceptively seeking artist support for their bill by couching it in terms of internet freedom, without giving mention of the effects it would have on artist’s royalties.  See the link above for Pink Floyd’s full statement.