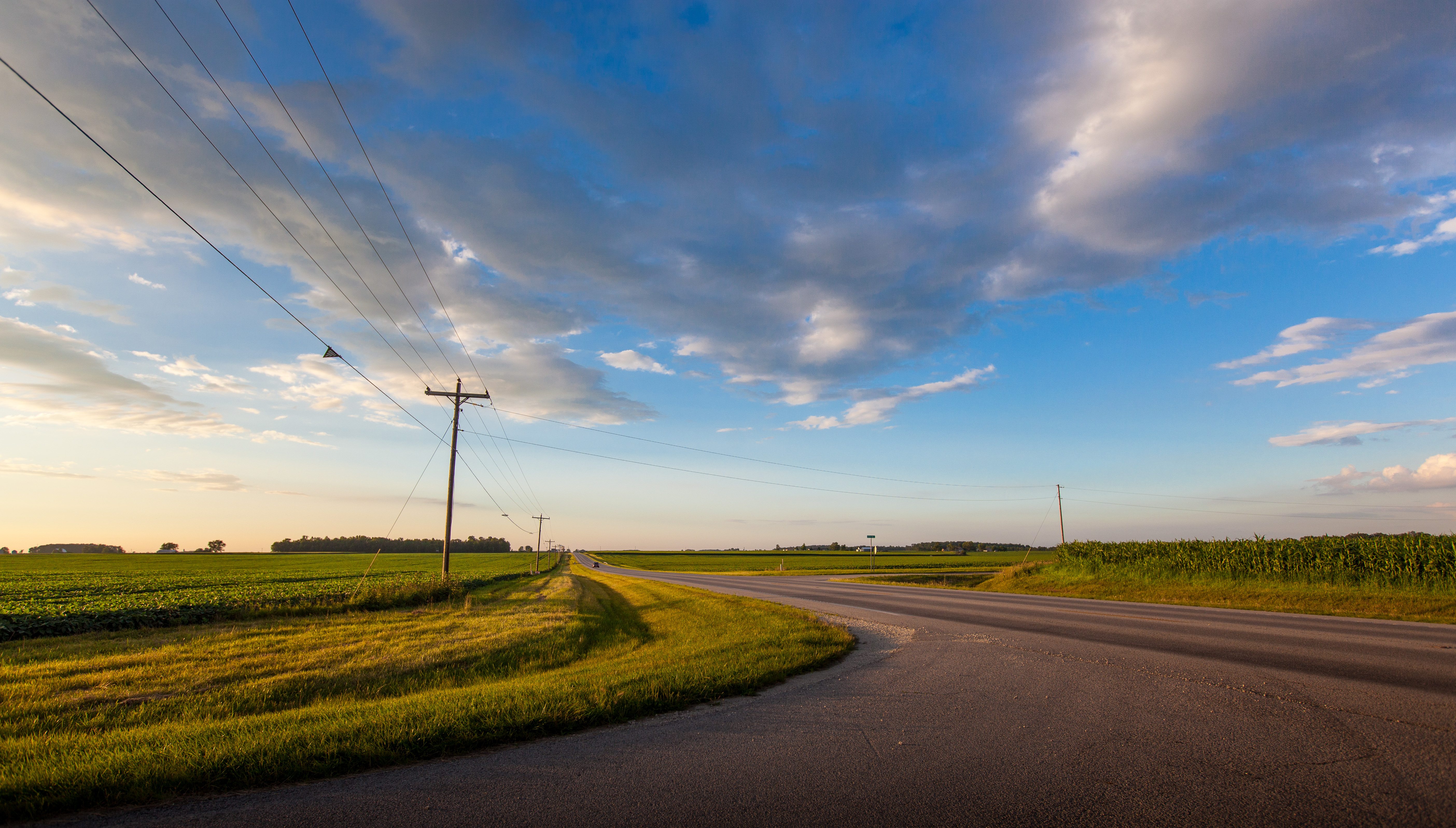 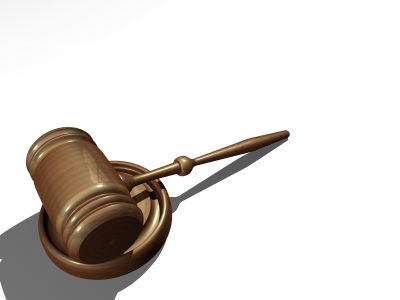 FCC imposes first cybersecurity fine (Inside Counsel, 27 Oct 2014) – Private customer information has become a business asset in the connected age, and as criminals increasingly target large corporations to extract that information, regulators are being brought to task over how to implement fines for those who leave their data vulnerable . The Federal Communications Commission (FCC) has become the latest to join the ranks of regulators imposing fines for data negligence on companies, announcing on Oct 24 that it will impose its first fine related to data security on phone providers TerraCom Inc and YourTel America Inc. The FCC is asking for $10 million regarding the issue. The Commission alleges that the two companies collected personal information, including contact information and social security numbers, from customers in a manner that exposed its customer base to considerable risk of data theft. The fine was imposed based on the companies’ violation of the Communications Act of 1934.