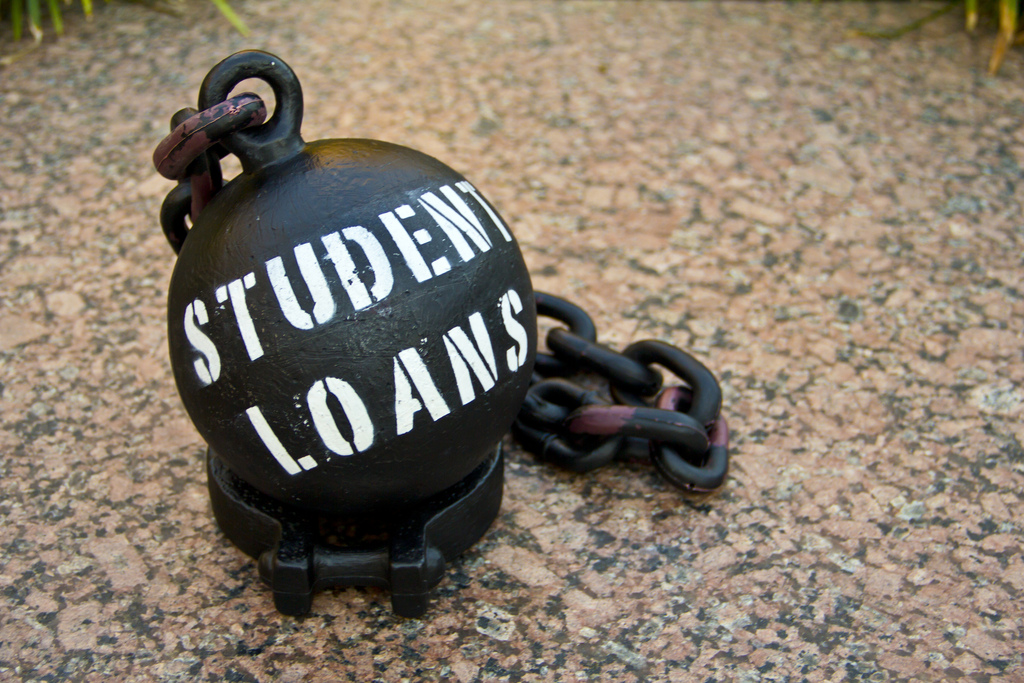 A once obscure federal law is being cited by more than 7,500 borrowers who applied to have their debt erased because many schools apparently used illegal recruiting tactics.

Wall Street Journal reported that if schools violate a state law regarding the recruiting process, federal law states that students may receive forgiveness of debt from the government’s Direct Loan program. One example of a violation would be if the school lied about how many of its graduates landed jobs.

Unfortunately, there are some downsides. The law does not specifically state what is needed to prove fraud. The U.S. Education Department is presently drafting rules to provide clarification.

Most of the 7,500 borrowers that are seeking loan forgiveness attended private universities and 3/4 of those colleges were owned by now-defunct Corinthian Colleges. But, Above the Law says some unemployed law grads are encouraged to apply for loan forgiveness through this program known as “borrower defense”  or “defense to repayment.”

In spite of the negatives, Above the Law sees a positive beyond individual borrowers who might be able to benefit. In a blog, they state this: “If enough borrowers are granted relief under the borrower defense program, the Department of Education will eventually start investigating law schools that continue to admit under-qualified students who end up with no jobs and are unable to pass the bar exam.”