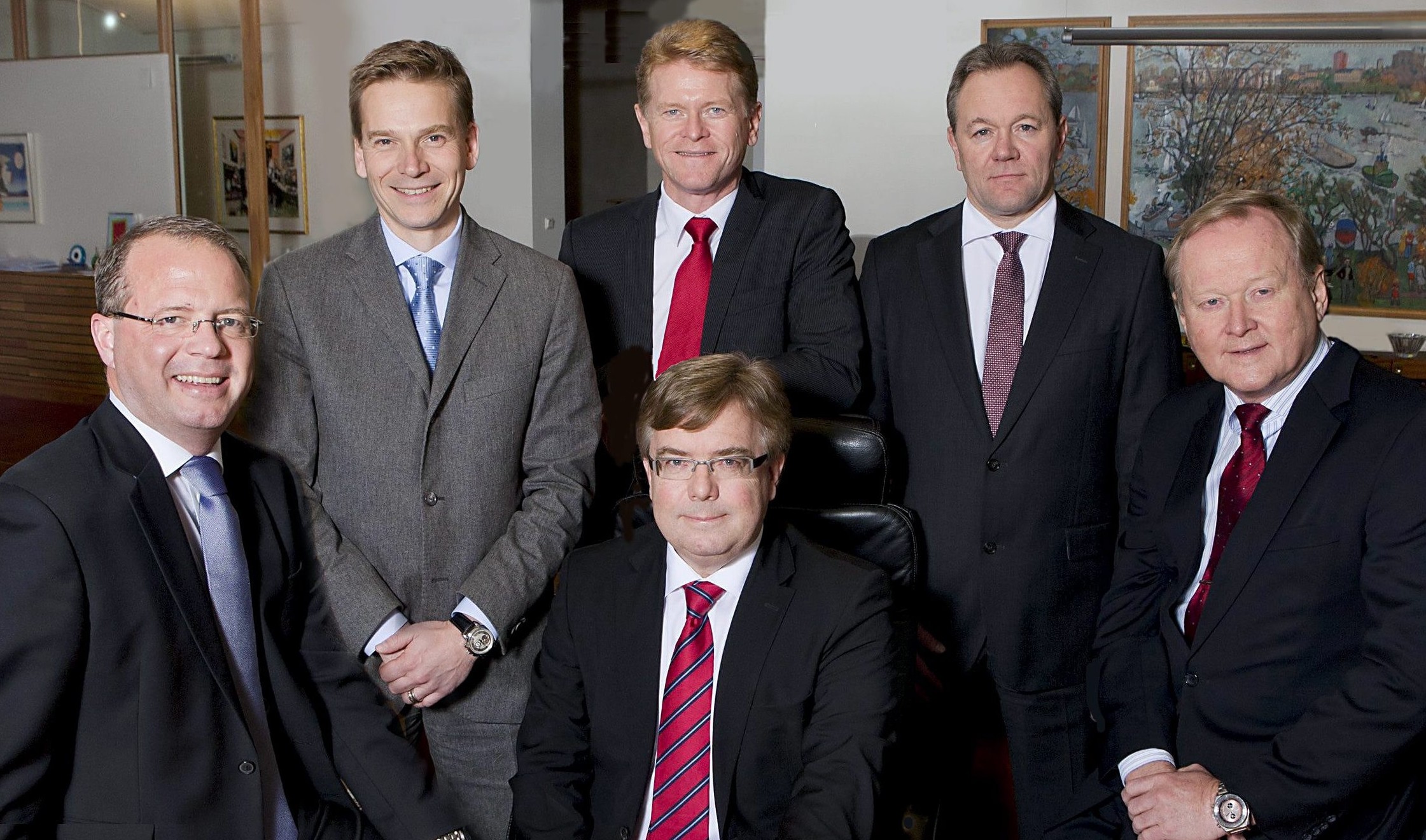 Bloomberg Bureau of National Affairs (Bloomberg BNA) hosted Big Law Business Diversity and Inclusion Conferences in New York City and San Francisco throughout the past two weeks. The events helped facilitate the collaboration of some of the most prominent in-house and law firm leaders, in addition to human resource specialists, to create solutions to diversity problems in law firms and corporate legal groups.

The Chief Legal Officers of around 500 major corporations signed a pledge in 1999 to improve the diversity of their teams. Sixteen years later, only minimal progress has been made. Though one third of the U.S. population and one fifth of law school graduates belong to a minority group, less than 7 percent of law firm partners and 9 percent of general counsels of large corporations are black, Latino, Asian American, or Native American.

As Bloomberg BNA states below one of its released videos from the conference, “It is common knowledge that the legal community remains one of the least diverse.” Though law firms have made some improvements in thinking about diversity during the hiring process, “[r]etaining and developing those individuals and leveraging the diverse perspectives they convey is where the true challenge lies.”

Bloomberg BNA has posted videos from the conference, one of the most popular being “Inclusion Strategies: Retain and Promote” for those who could not attend the events.