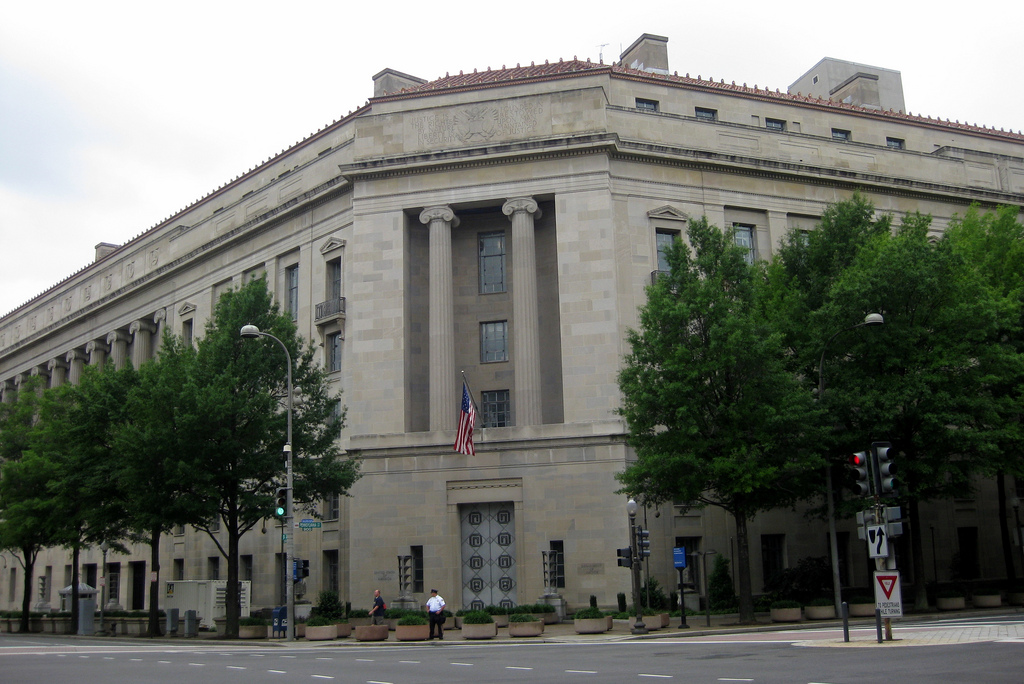 On Wednesday, April 29, the US Department of Justice released guidance titled “Best Practices for Victim Response and Reporting of Cyber Incidents.” The guidance outlines steps companies should take before, during, and after an incident, and includes a summary checklist. The guidance also states the Justice Department’s positions on the legal permissibility of a number of monitoring techniques and the impermissibility of many forms of so-called “hacking back.”