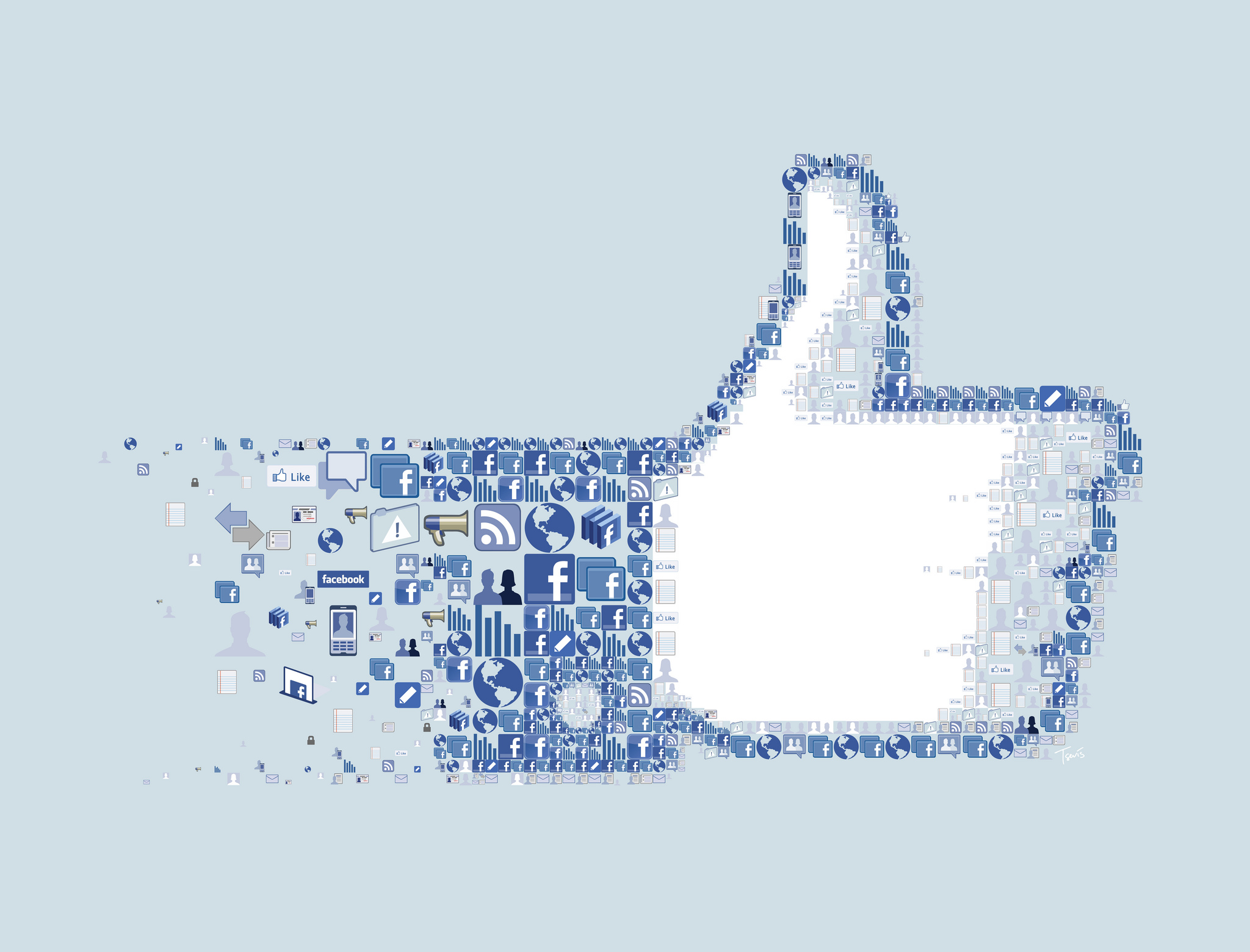 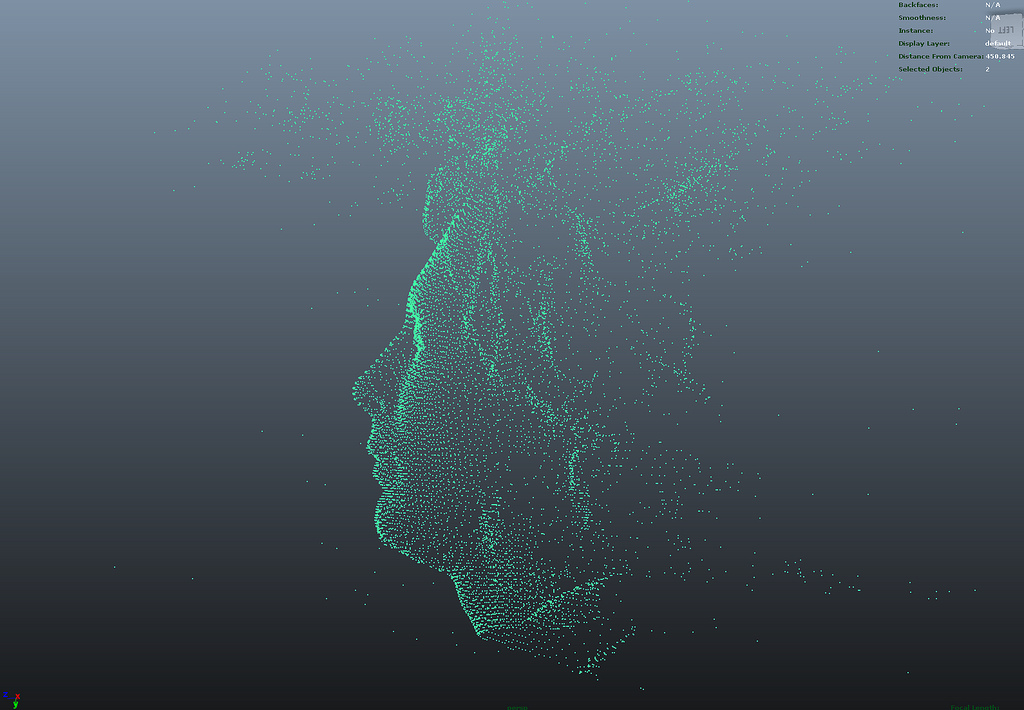 Though access to the research compiled in the Akerman Data Law Center will require a subscription fee, Akerman states that the platform will save users up to 80% on research costs. When compared to the number of hours associates could spend accumulating the research already available within the platform, the Akerman Data Law Center is more efficient and less expensive. To make the platform even more user friendly, Akerman even allows users to contact them directly for particularly challenging questions, which will prove useful for firms that do not have the funds to consult with experts constantly. 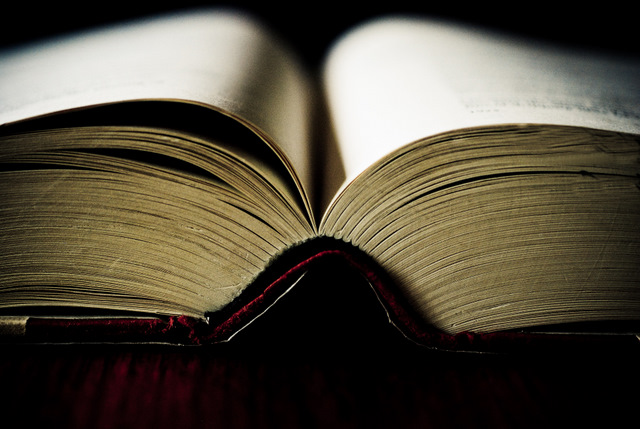 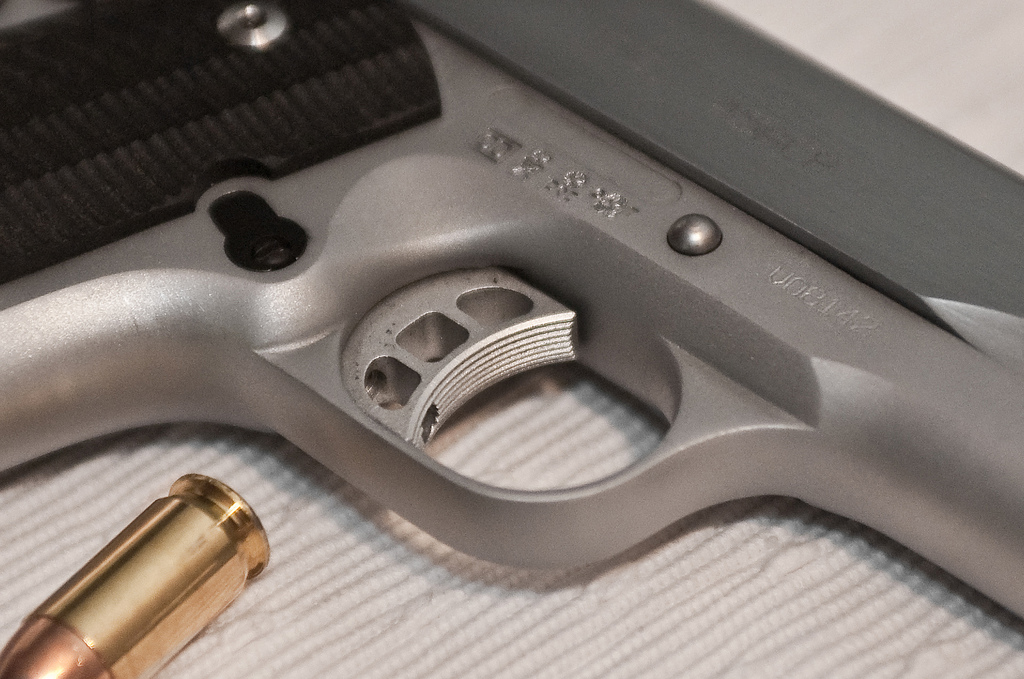 The development of the Internet of Things has spurned a great deal of innovation in the field of legaltech. One such innovation belongs to the firearm safety company Yardarm. Yardarm’s sensor can be attached to the butt of a gun and record information about how it is used: when it is unholstered and holstered, where the gun is when it is in use, etc. In this way, Yardarm can record and transmit information about the potential use of deadly force when added to police firearms.

Though the Yardarm technology would be extremely useful on its own, the company hopes to integrate these sensors with other existing technology. For example, when the sensors record a gun being unholstered, it could trigger a body camera to turn on and start recording, eliminating the possibility of officers forgetting to turn on the cameras. Additionally, because the sensor records where the gun is when it is unholstered, it can alert an officer’s colleagues to their position without their needing to receive a call for backup. Yardarm could also be used to better train officers. If, during training, an officer’s gun is recorded as being unholstered too often, this can be amended before the officer is placed on active duty.

While tech like Yardarm’s sensors and body cameras are useful, they also bring up a lot of legal questions. Many are questioning who should be able to access body cam footage, and as Yardarm is relatively new, it will most likely face similar concerns. These sensors cab be used to keep police officers safe and accountable, though, and Reginald Wilkinson of the Ohio Attorney General’s Advisory Group on Law Enforcement Training states that, “Every bullet issued to a law enforcement officer is supposed to be accounted for, in theory, at least. If there is a way to make that a certain reality, then I think we’ll see more and more of it.” 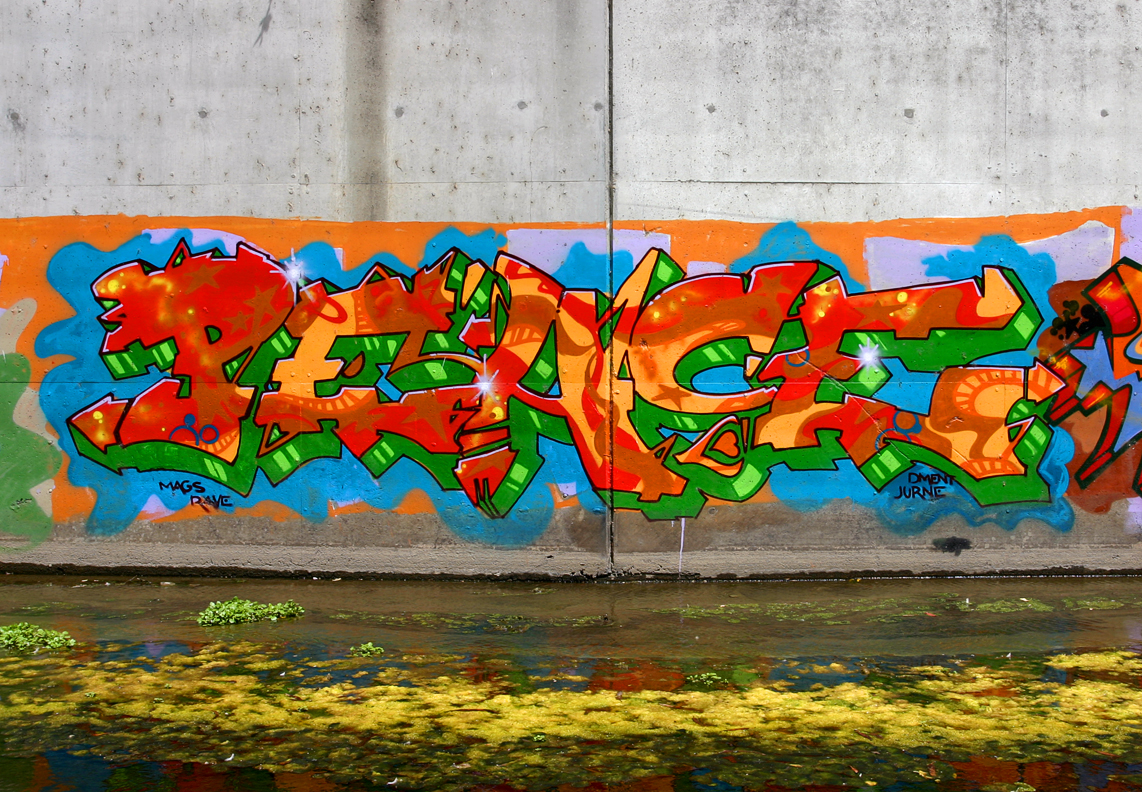 Peacebuilding can only continue if those involved are able to spread information about what they are doing reliably and efficiently. This sometimes requires resources and training that are not easily available. Internews has worked in more than 90 countries to help train individuals in journalism and media coverage and provide solutions to problems that may arise in trying to disseminate news. With this in mind, Internews has helped support the creation of many media platforms, news sites, radio stations, and more. Additionally, Internews promotes fair media legislature and policies. This allows the news platforms that they help develop to operate with integrity and fulfill their functions.

In addition to supporting the creation of news and media platforms, Internews also researches and publishes best media practices, how media can affect peacebuilding, and more. One research project in collaboration with the World Bank Institute, the Media Map Project, seeks to understand the connections between the development of media and things like economic growth, gender equality, and other factors. The Media Map Project and other research is conducted under the Internews Center for Innovation and Learning, which is based in Washington, D.C. The Center for Innovation and Learning provides tools for communication, including free operating system software like Ubuntu.

For those interested in learning more about media development, the Center for Innovation and Learning produces blogs on the latest topics, ranging from the connections between Big Data and media to information ecosystems in Libera. To learn more about all of their projects, check out their website.