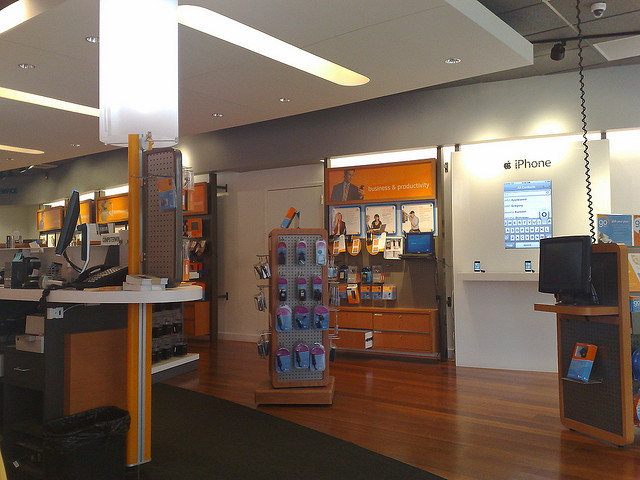 A southern California company and former AT&T sales reps are being sued by AT&T Mobility. They are accused of uploading malicious software to unlock phones so that the phones can be used by any wireless network without a contract. It is likely that the sales reps were hoping to exploit the resale market for cell phones.

Lawyers for AT&T Mobility stated that schemes like this are not uncommon. The lawsuit names SwiftUnlocks, as the southern California company referenced above. This is a company that unlocks cell phones for a fee. The lawsuit goes on to describe a scheme that involves the former sales reps profiting from using SwiftUnlocks to unlock phones in milliseconds. It was precisely the act of unlocking many phones so quickly, that drew attention to these sales reps, eventually promoting an investigation.

It is alleged that the former reps earned between $10,000 and $20,000 from Swift Unlocks before tipping off their bosses with their questionable behavior.

Although the suit does not mention criminal fraud, it could still prove expensive for Swift Unlocks and the former sales reps. It is expected that the damages would include lost profit as well as factoring in the revenue that the sales reps made during their alleged scheme.

Photo: This trip to the at&t store is taking longer than I expected via Keith Lam [Creative Commons Attribution-NonCommercial-NoDerivs]