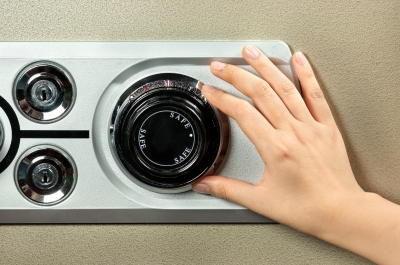 Amnesty releases anti-spying program for activists (BBC, 19 Nov 2014) – Amnesty International has released a program that can spot spying software used by governments to monitor activists and political opponents. The Detekt software was needed as standard anti-virus programs often missed spying software, it said. Amnesty said many governments used sophisticated spying tools that could grab images from webcams or listen via microphones to monitor people. “These spying tools are marketed on their ability to get round your bog-standard anti-virus,” said Tanya O’Carroll, an adviser on technology and human rights at Amnesty International. The makers of spying software did extensive testing to ensure that the way they infected and lurked on a computer did not trigger security alerts, she added. Detekt has been developed over the past two years to spot the few telltale signs spying programs do leave. The intense scan it carries out on a hard drive means a computer cannot be used while Detekt is running. Four separate rights groups – Amnesty International, the Electronic Frontier Foundation, Privacy International and Digitale Gesellschaft – have worked together to create the spyware spotter, which is available free of charge. The first version of Detekt has been written to run on Windows computers because the people most often being monitored use that software, said Ms O’Carroll.